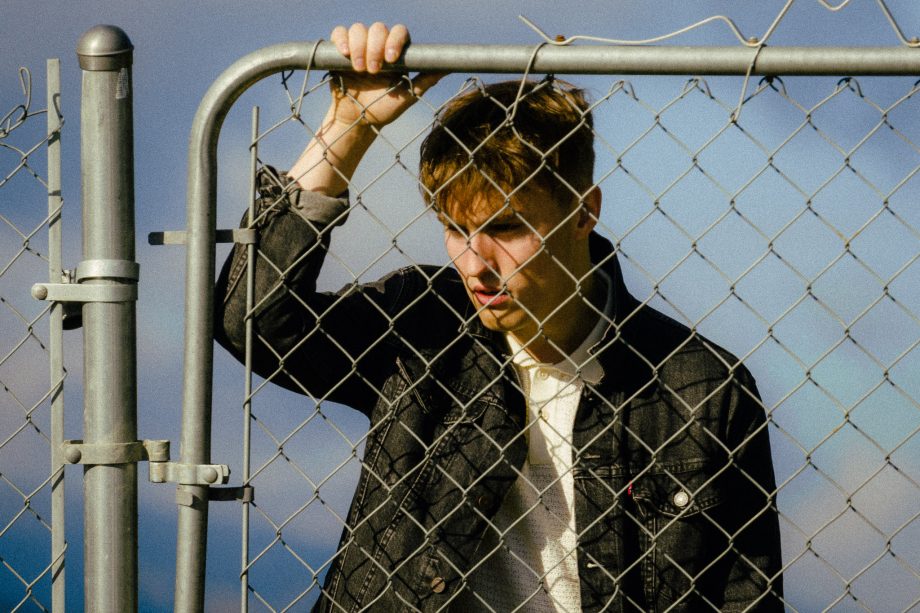 Sam Fender has just announced a headline show at the Olympia Theatre in Dublin later this year.

Taking place at the Dublin venue on December 16th, Sam Fender will come to Ireland as part of the acclaimed singer-songwriter’s upcoming tour in support of his much anticipated debut studio album Hypersonic Missiles which is due out on August 9th which will feature the singles ‘Play God’, ‘Dead Boys’ and the title track itself. Check out the making of video for the album below.

Fender will also play a string of festivals across the UK and Europe throughout the Summer including sets at Glastonbury, TRNSMT, a huge outdoor headline show at Tynemouth Castle, and performances in both Victoria Park (All Points East) and Hyde Park (Bob Dylan + Neil Young).