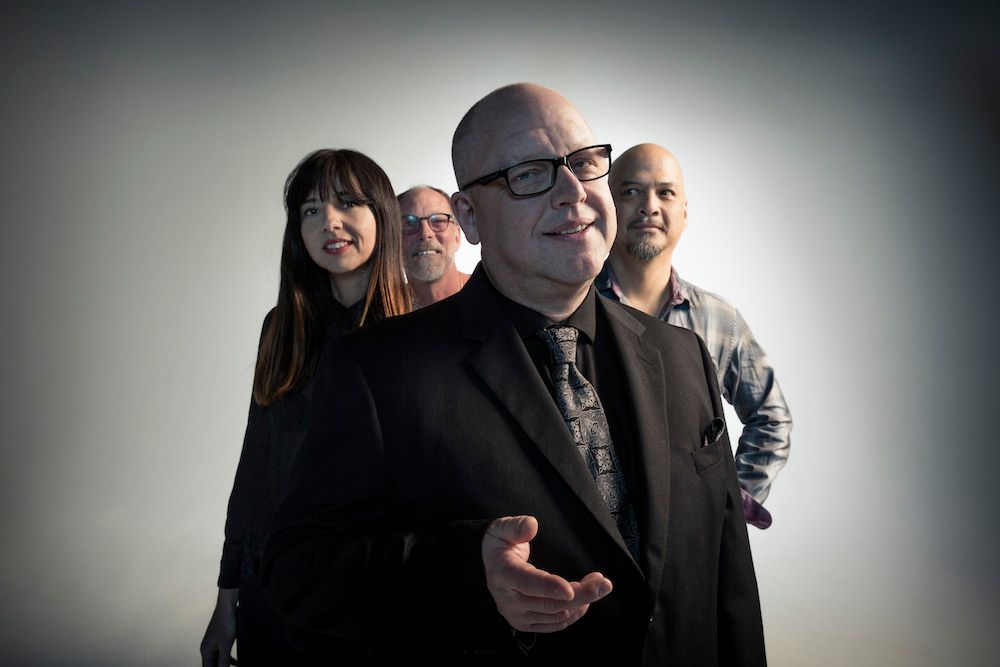 Indie legends Pixies are set to play a pair of headline Irish dates in Dublin and Belfast this September.

Taking place at the Ulster Hall in Belfast on September 25th then the Olympia Theatre in Dublin on September 26th, Pixies will come to Ireland as part of a world tour in support of their forthcoming new studio album, their seventh in total and the follow-up to 2016’s Head Carrier.

Known for their raucous live shows, Pixies recent set lists have been spontaneously decent in the heat of the moment as Black Francis calls out the next track to the band there and then. Drummer David Lovering explains, “”The best is when you can sense what the next song should be based on the atmosphere in the room. That’s really, ultimately what we’re going for, to read the room and to be able to make the right choice.”

Tickets to see Pixies live in Dublin and Belfast will go on sale this Friday, April 5 at 10AM via ticketmaster.ie.