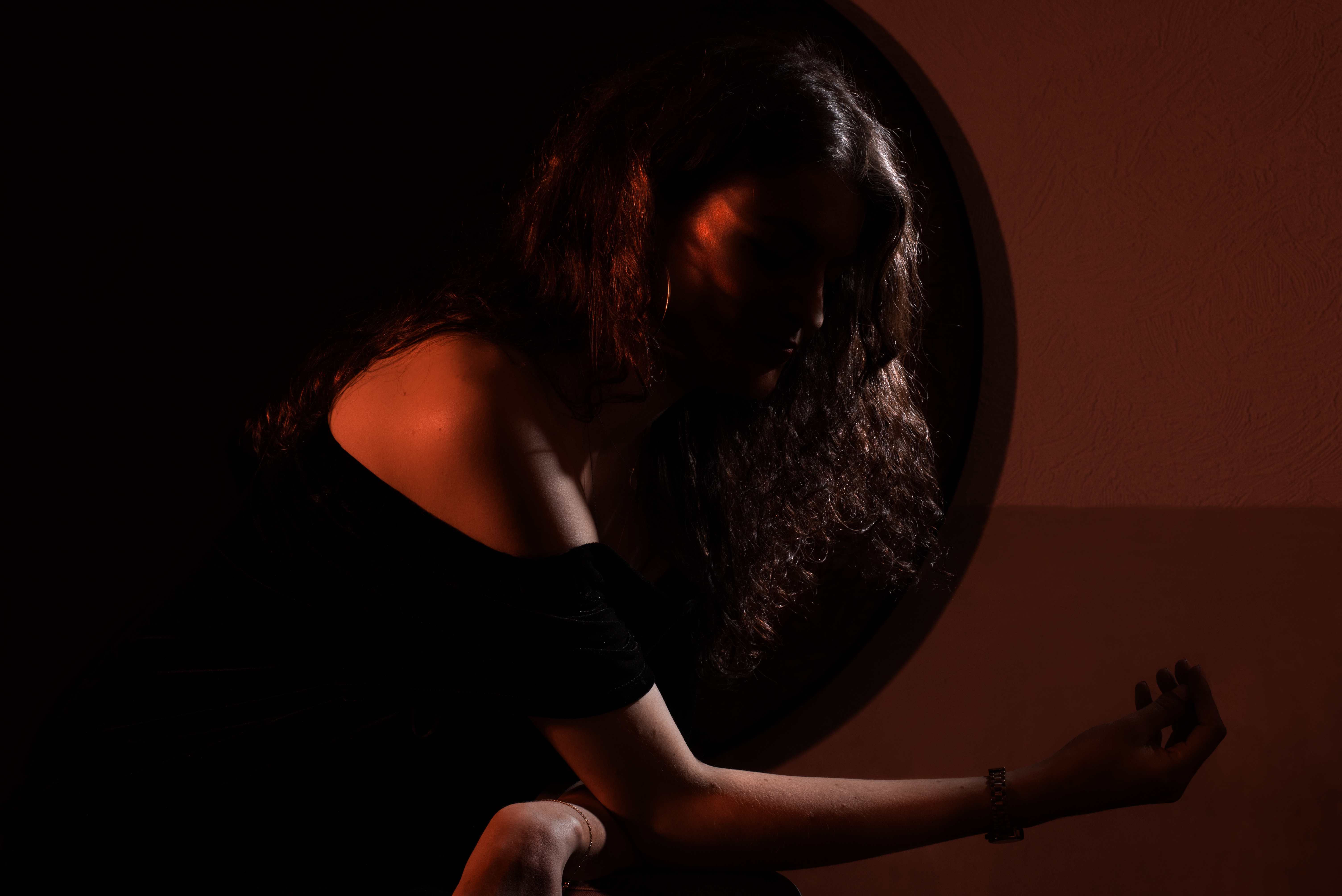 The Last Mixed Tape is proud to premiere ‘The Getty’, the debut single from Claire Z.

The first track taken from her upcoming debut album Between the Sun & Moon, the shimmer-filled neo-soul sound of ‘The Getty’ showcases Claire Z’s lush music brimming with gentle harmonies and laid back beats punctuated by big clashes of dynamism.

Makin an engrossing first impression, ‘the Getty’ is a highly-stylised debut offering from Claire Z that paves the way for captivating full length album.

Click below to listen to TLMT’s exclusive first listen of ‘the Getty’ by Claire Z. The single itself is out now via Spotify.