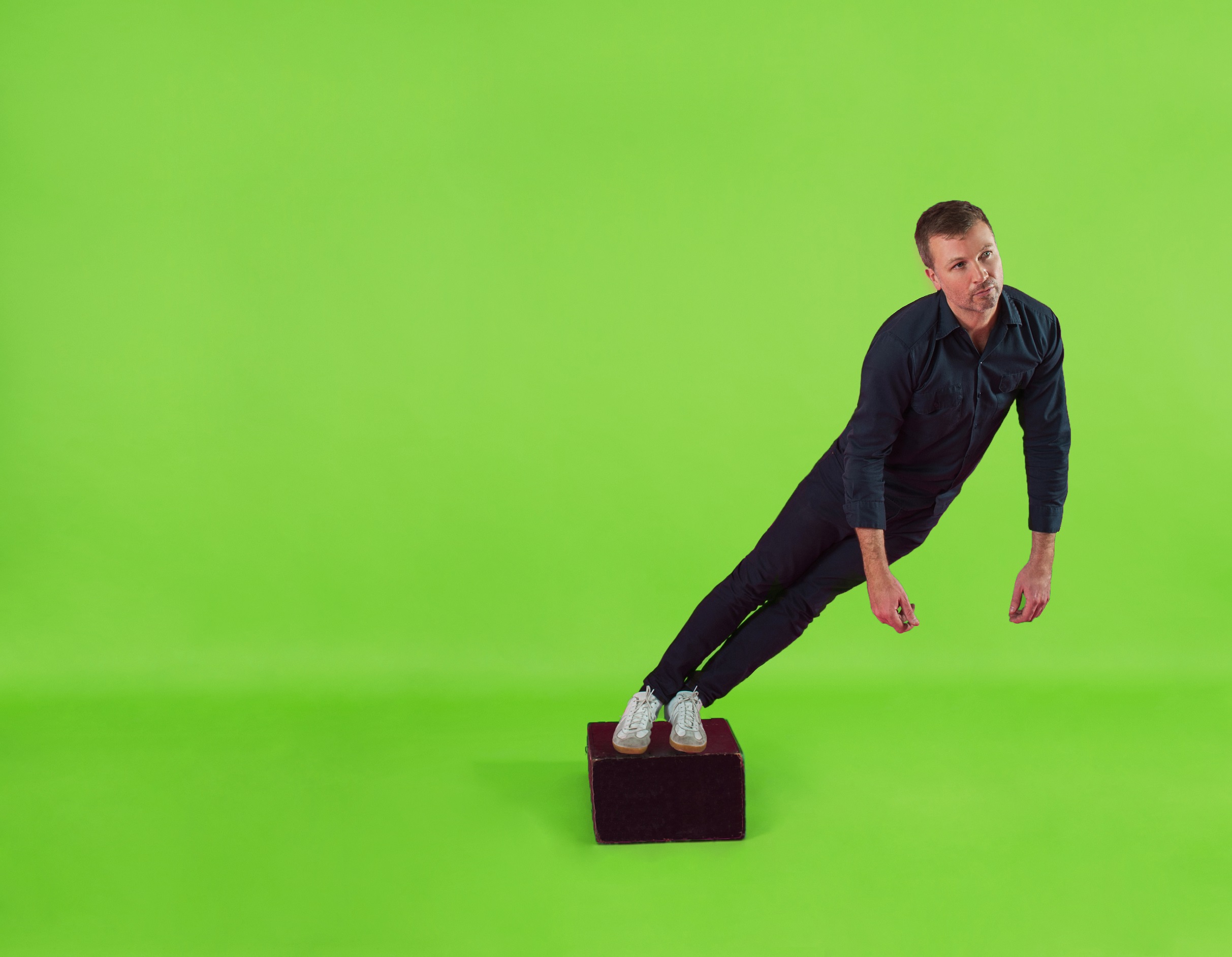 Paul Noonan is the latest artist announced to be playing this season of New Sounds In An Old Place.

Taking place at St John The Baptist Church in Drumcondra on Friday, April 26th, Bell X1 lead singer Paul Noonan will play a solo show in the intimate surrounds, hot on the heels of his recent single ‘Beautiful Phones’. Noonan has also stated his intentions of realising a solo album in the future.

The New Sounds In An Old Place series of gigs by Glasdrum has been a great success since its inception in September 2017. To date some of Ireland’s finest musicians have performed during the series at St John The Baptist Church including, Saint Sister, Ye Vagabonds, Loah, Malojian, Maria Kelly, Soulé, Ryan Vail, to name but a few.