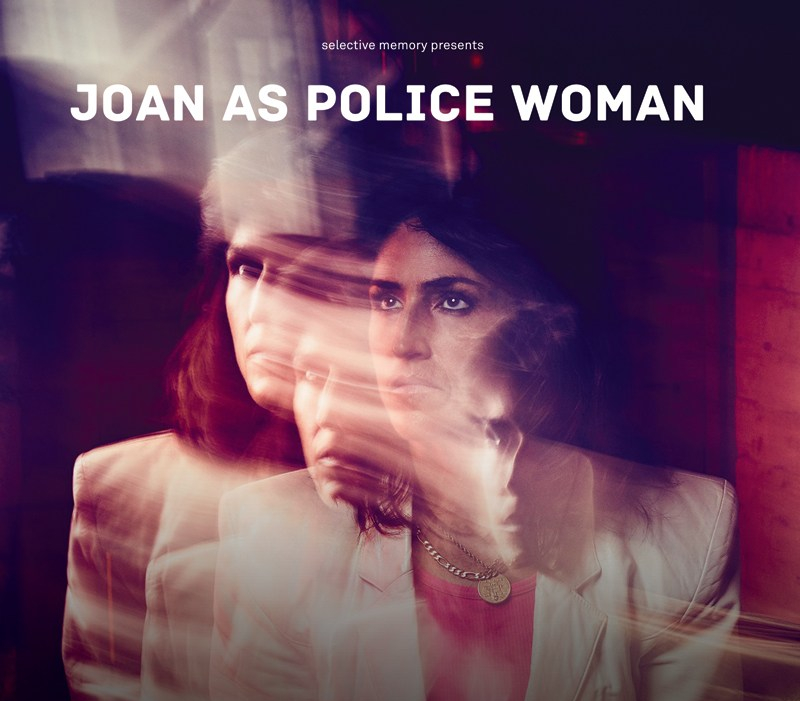 Joan As Police Woman is set to return to Ireland this summer with a string of shows in Dublin, Letterkenny, Cork, and Waterford.

The upcoming Irish tour dates will come as part of Joan As Police Woman performs her Joanthology solo show, touring a new retrospective album of the same name which will take in tracks from her critically acclaimed recent album Damned Devotion as well as records from her back catalog including 2006’s Real Life, 2008’s To Survive, 2014’s The Classic and more.

Joan As Police Woman will play the following Irish venues this summer:

All shows are fully seated and there will be no support . Tickets for Joan As Police Woman live in Ireland will go on sale at 10am this Friday from http://bit.ly/Joan2019_SM.