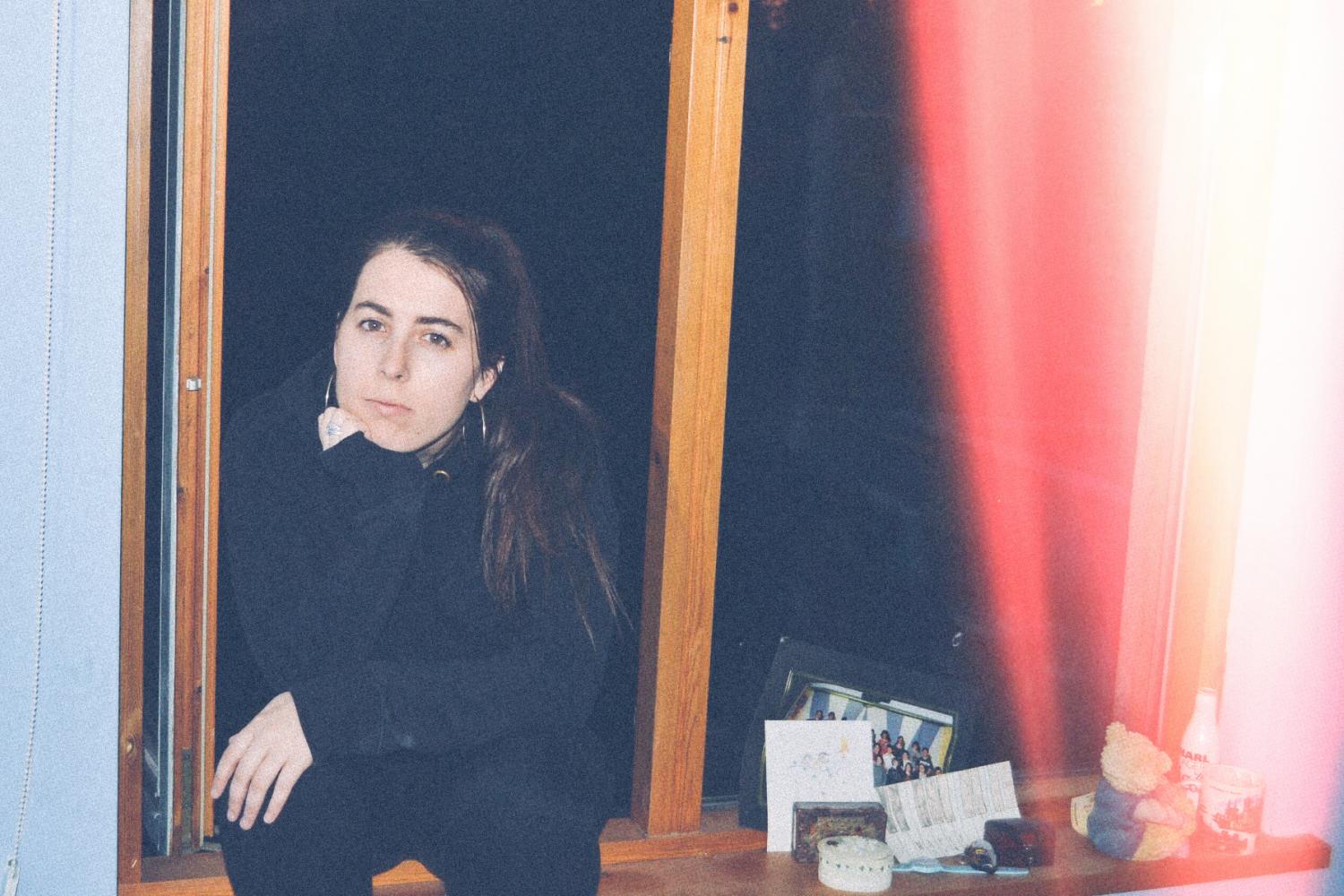 Acclaimed songwriter Sorcha Richardson has just announced a headline show in Whelan’s for this summer.

Taking place on Friday, May 24th in the Dublin venue, Sorcha Richardson will bring her captivating live show which spellbound a packed crowd at the Last Mixed Tape’s recent fifth birthday, as well as at major festivals like Electric Picnic, Other Voices and Longitude, and supporting slots for All Tvvins, Saint Sister and Imelda May.

With several stand-out singles already in her back catalogue, including ‘Ruin Your Night’, ‘Lost’ and ‘Can’t We Pretend’, Sorcha Richardson will launch her first single taken from her upcoming debut album in both Whelan’s and Cyprus Avenue in Cork (May 26th) this summer.

TICKETS TO SORCHA RICHARDSON LIVE IN WHELAN’S ON MAY 24TH ARE PRICED FROM €17.50 AND GO ON SALE THIS WEDNESDAY 13 MARCH AT 10AM FROM TICKETMASTER