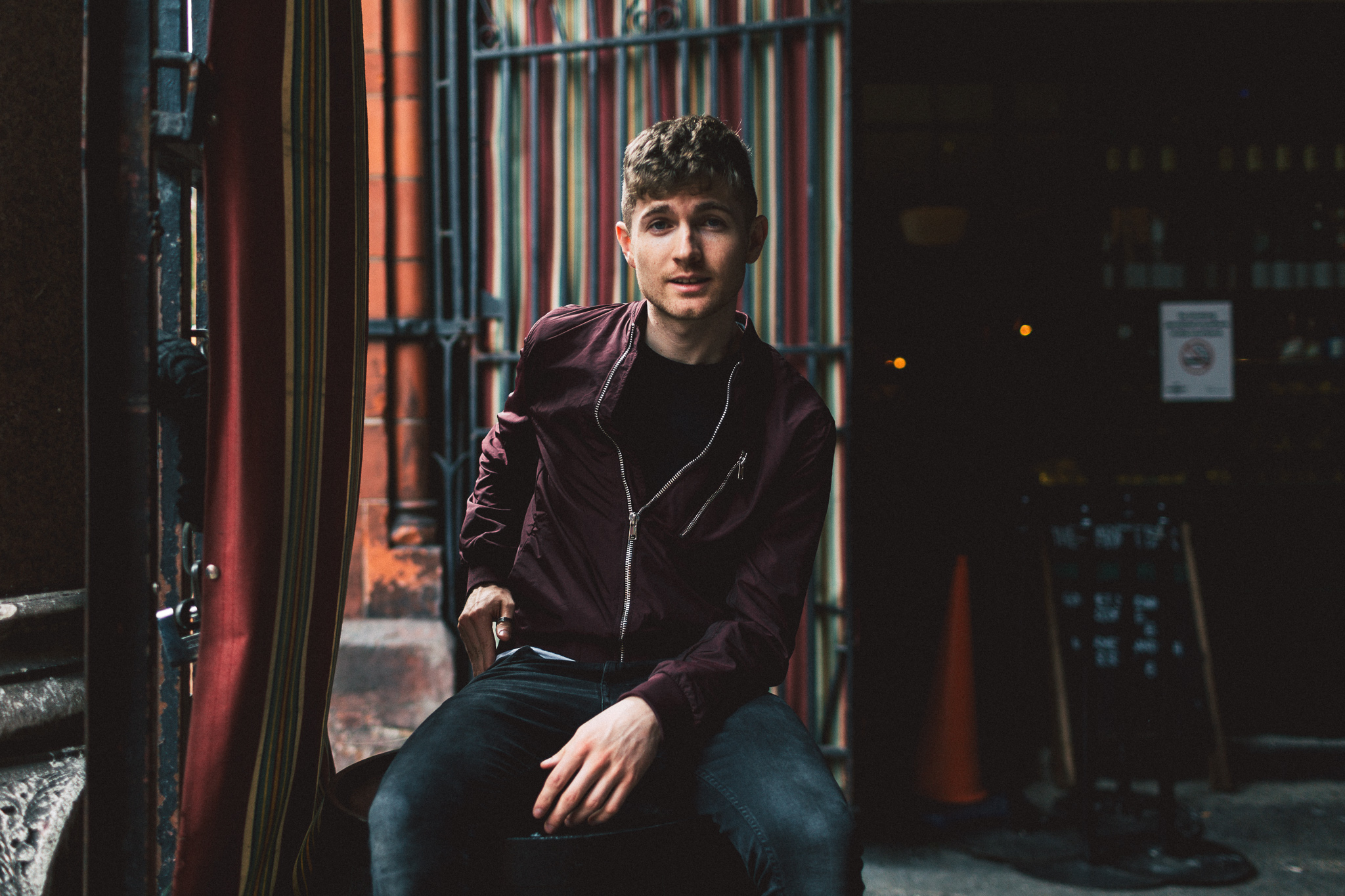 Jackie Beverly – Talk It Through
The Mixed-Tape: A full-blown pop gem, Jackie Beverly’s sophomore single ‘Talk It Through’ has everything from the glistening beats to shimmering flourishes of synth, to soulful emotion-driven vocals, all of which blend into the retro 80s sheen of the production.

Wastefellow – On The Dry
A vivid sonic backbone rests within Wastefellow’s latest offering ‘On The Dry’, merging a myriad of electronic flourishes the off-kilter beat of the track makes a thoroughly immersive listen.

1000 Beasts feat. Carrie – Want
Set to a serene bedrock of washing synth textures, the highly-stylised production of 1000 Beasts’ ‘Want’ blends with a catchy pop vocal of Carrie to make for an impactful pop gem.

Strength N.I.A – Margaret
Opening with a clash of beats and organ, the scatter-shot rhythms of Strength N.I.A’s ‘Margaret’ underscores the post-punk edge of the central vocal which dominates the song’s foreground.

Zapho – Water Me
Pulsing with fuzzy beats of synth, the all-encompassing feel of ‘Water Me’ from Zapho makes for a vibrant new single that exudes a real creative spark.

Anna Mullarkey – Sometimes
There’s a subtly to the music of ‘Sometimes’. An understated offering from Anna Mullarkey, the track creates an unrelenting and layer building world beneath the brooding vocal that captivates through patience.