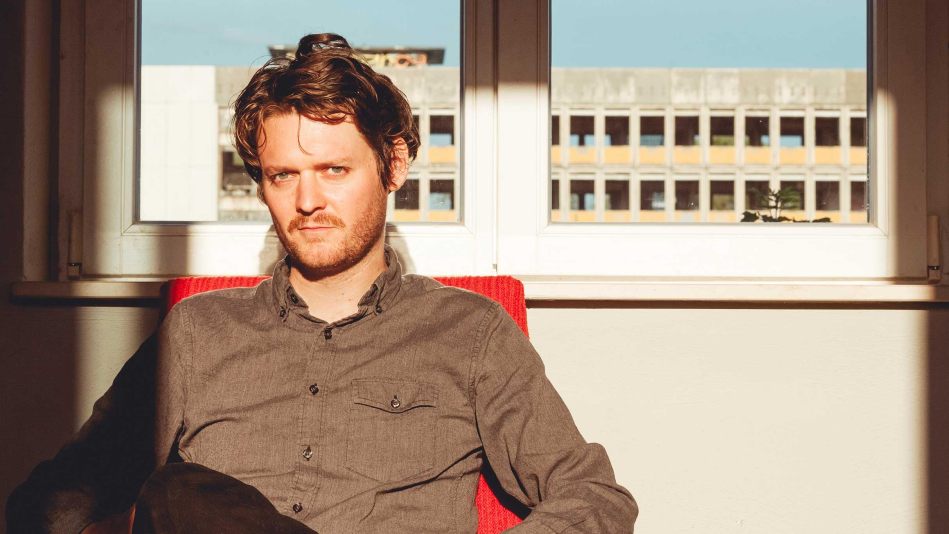 Beirut have announced his first Irish show in seven years with a pair of gigs in Vicar Street, Dublin.

Taking place on August 26th and 27th at Vicar Street, Beirut will come to Dublin as part of their upcoming North American and European tour in support of their fifth studio record Gallipoli which came out to critical acclaim earlier this month and features the singles ‘Corfu’ ‘Landslide’ and the title track.

Tickets for Beirut live at Vicar Street on 26 and 27 August 2019 are priced from €37.50 (additional charges may apply) and go on sale this Friday 22 February at 9am from Ticketmaster outlets nationwide and www.ticketmaster.ie.

See poster below for more details.