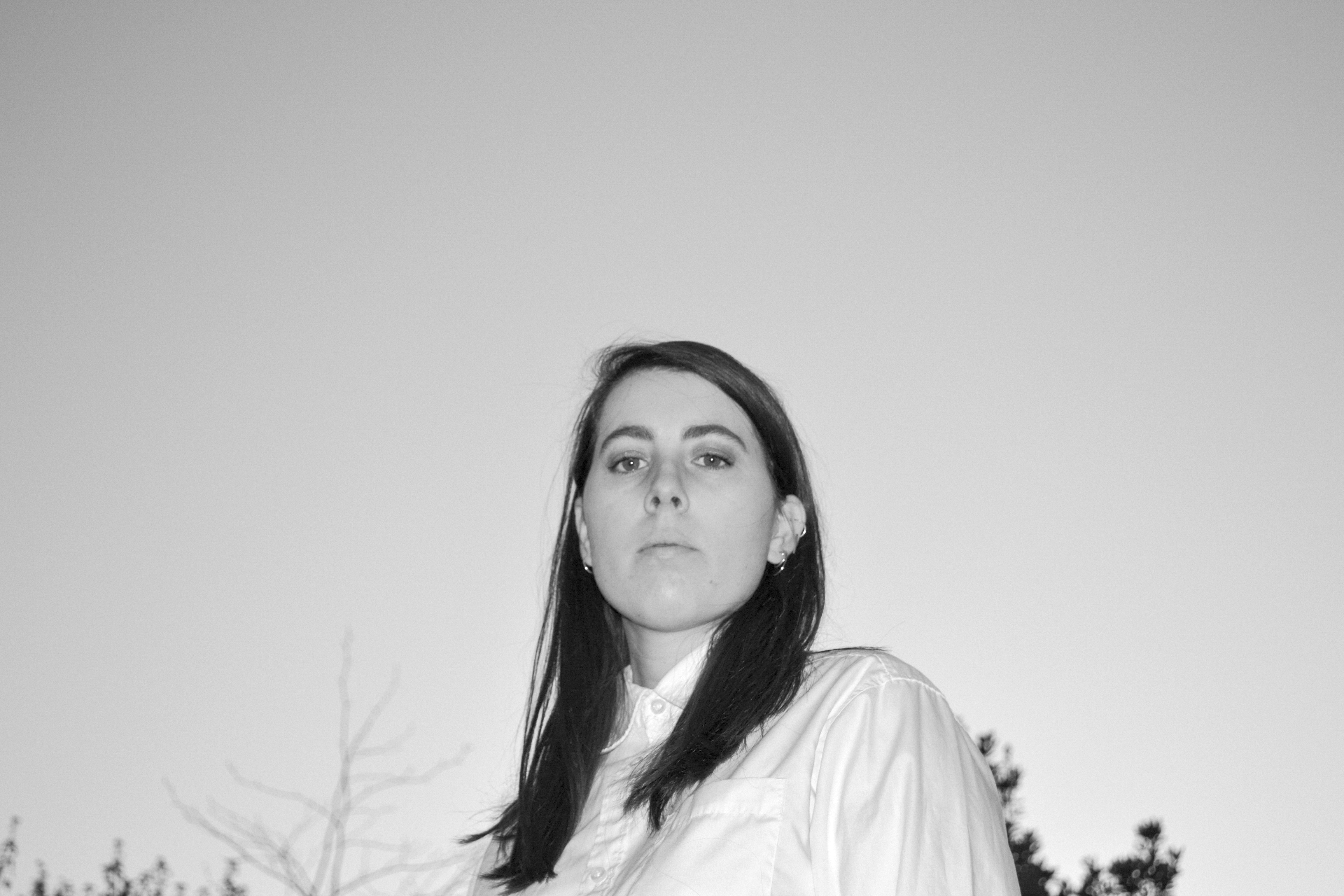 In this edition of The Last Mixed Tape’s song-of-the-week feature The Mixed-Tape, we turn our attention to ‘Latch’ by Sorcha Richardson.

The underlined sense of space found within Sorcha Richardson’s new single ‘Latch’, a Disclosure cover recorded with Participant, is a breath of fresh air. The sparse production of the track coupled with the subtle use of textures within it makes for an instantly engrossing offering.

Click below to listen to The Last Mixed Tape’s song-of-the-week ‘Latch’ by Sorcha Richardson. The single itself is out now.