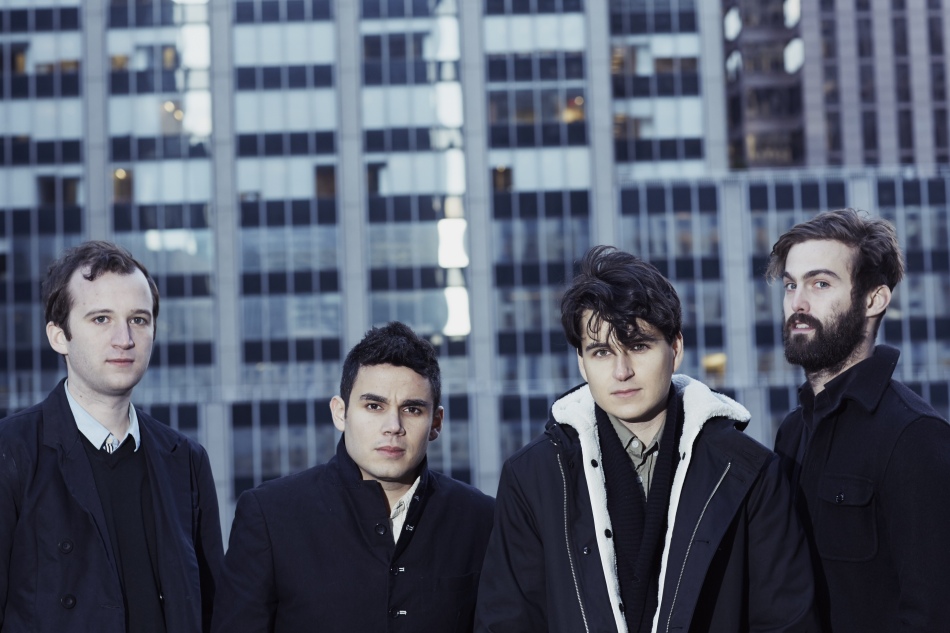 Vampire Weekend are the latest act to be announced to play the upcoming Summer Series at Trinity College, Dublin.

Taking place on July 1st at Trinity College in Dublin, Vampire Weekend will come to Ireland as they tour their upcoming fourth studio album Father of the Bride, which features the recently released singles “Harmony Hall” and “2021″.

Vampire Weekend’s new album will be their first work in almost six years, and their third record, the Grammy Award-winning Modern Vampires of the City, the group’s self-titled debut offering is now considered an indie classic and established the band as one of the most interesting acts working in the indie-pop genre.

Tickets to see Vampire Weekend live as part of the Summer Series at Trinity College in Dublin on July 1st will go on sale to the general public beginning Friday, February 15th at 9am via www.ticketmaster.ie.