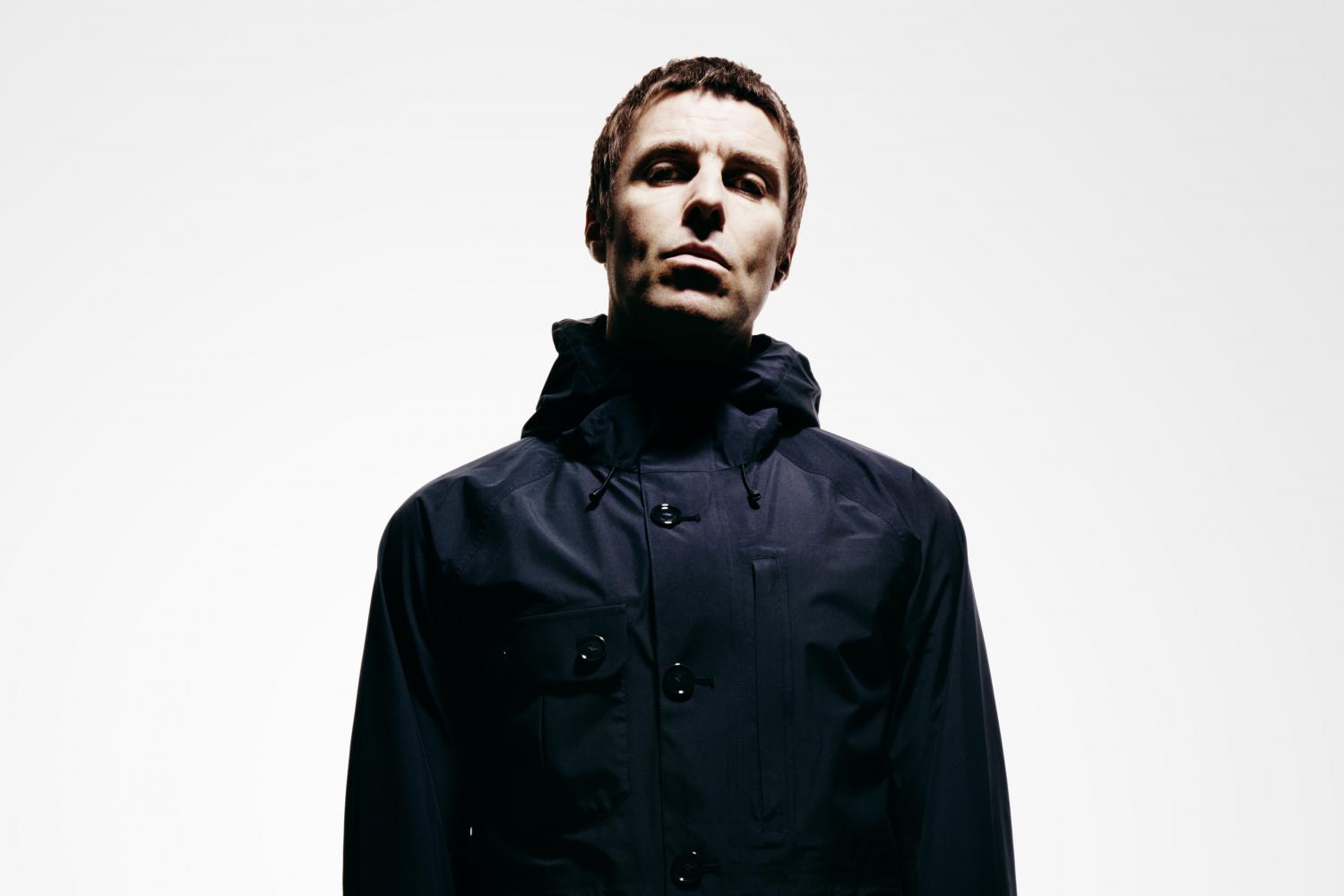 Ms. Lauryn Hill and Liam Gallagher have both announced headline show at the Irish Independent Park in Cork this summer.

Indie legend and former Oasis frontman Liam Gallagher will come to Cork on Sunday, June 23rd to play a headline gig as he continues to tour his debut solo studio album As You Were which came out to critical and commercial acclaim last year.

Lauryn Hill has also been confirmed to play the Irish Independent Park in Cork this summer, performing on Wednesday, June 26th Hill will play tracks from her all-time classic album The Miseducation of Lauryn Hill and more.

Tickets to see Lauryn Hill on June 26th and Liam Gallagher on June 23rd live at the Irish Independent Park in Cork are  priced from €49.90 inclusive of booking fee go on sale at 8.30am this Friday, 15th February via Ticketmaster outlets andwww.ticketmaster.ie. Subject to licence.