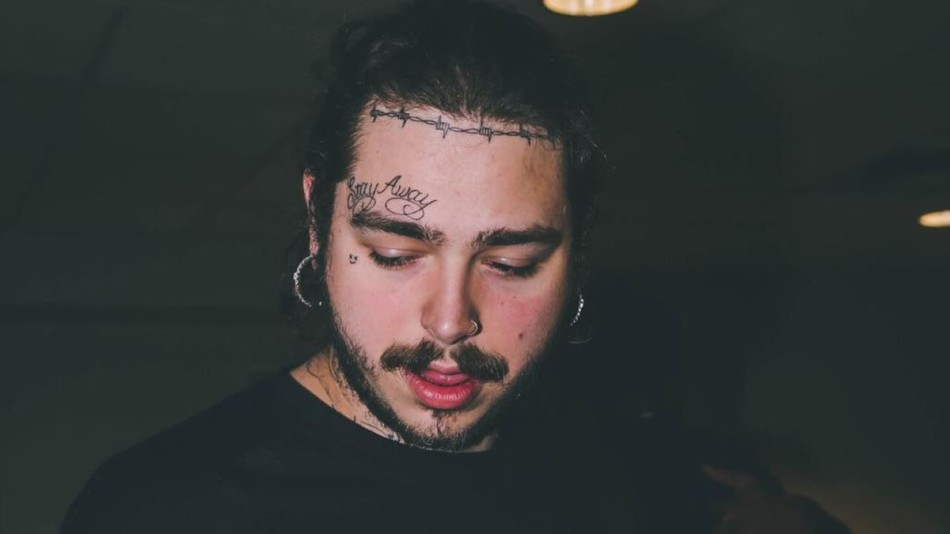 Post Malone has just announced a headline outdoor Irish show at the RDS in Dublin for later this year.

Ahead of his sold-out 3Arena show, Post Malone will return to Ireland with an outdoor gig at the RDS Arena Dublin on Thursday, August 22nd as the American rapper continues to tour his sophomore album Beerbongs & Bentleys.

Released last year to commercial acclaim, debuting at number one on the U.S. Billboard Top 200 Charts and the Irish Album Charts as well as the biggest streams weekly ever, Post Malone also released several hits singles from Beerbongs & Bentleys, including ‘Rockstar’, ‘Better Now’, and ‘Psycho’, which resulted in the hip-hop artist achieving the most Top 20 songs in the Hot 100 ever.

Tickets to see Post Malone live at the RDS Arean in Dublin on Thursday, August 22nd 2019 are priced at €75.75 and will go on sale this Friday, February 15th at 9am via ticketmaster.ie.