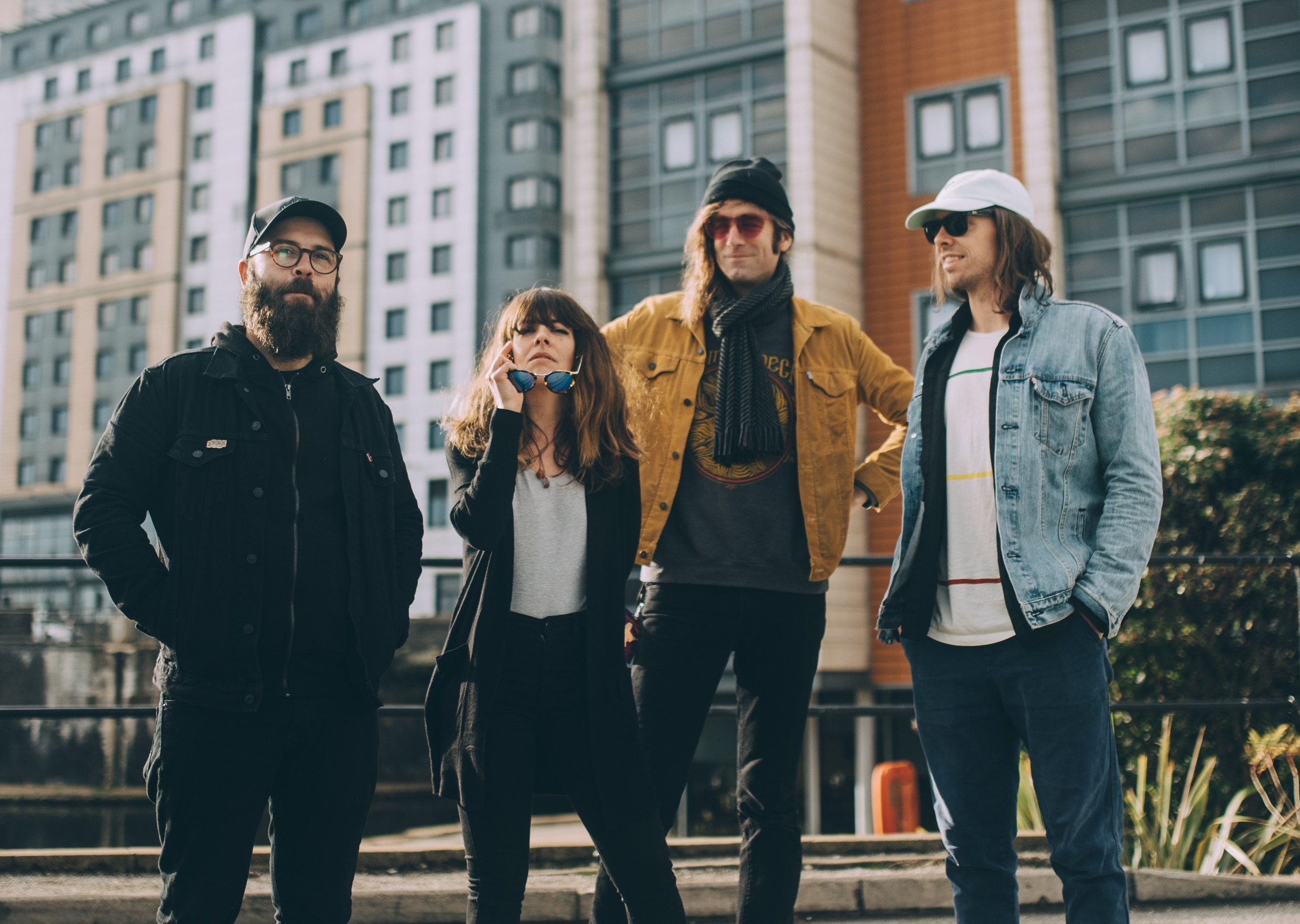 American indie band Hop Along have announced a Dublin headline show at the Button Factory this summer.

Taking place on June 16th at the Button Factory, Hop Along will play a headline set in Ireland as they tour their fourth studio album Bark Your Head Off, Dog, which was released to critical acclaim last year and features the tracks ‘How Simple’ (listen below), ‘Prior Things’ and ‘The Fox In Motion’.

Tickets to see Hop Along live at The Button Factory in Dublin, 16th June 2019 are priced at €16.50 inclusive of booking fee – on sale Friday at 10AM via ticketmaster.ie.