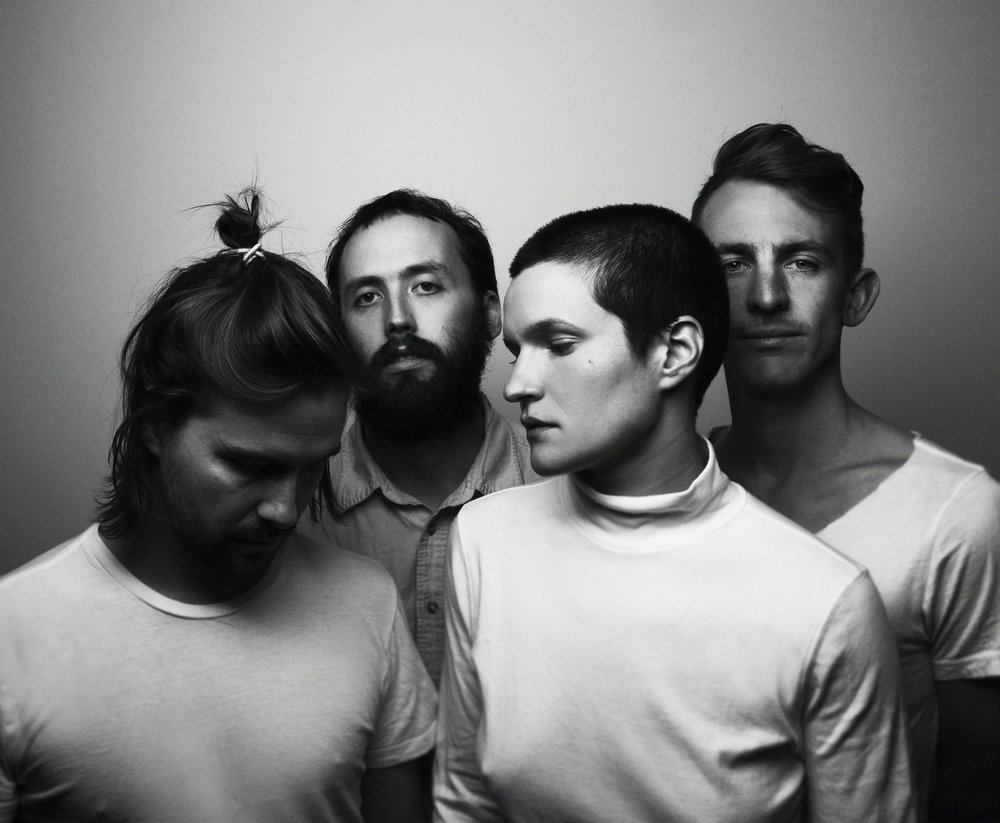 Big Thief have announced they will return to Dublin this year with a headline show in Vicar Street.

Taking place on May 21st at the Dublin venue, Big Thief will play Vicar Street as they continue to tour their critically acclaimed sophomore album Capacity which was released in 2017.

Speaking about the album Big Thief’s Adrianne Lenker explains, “There is a darker darkness and a lighter light on this album. The songs search for a deeper level of self-acceptance, to embrace the world within and without. I think Masterpiece began that process, as a reaction from inside the pain, whereas I feel Capacity examines the pain from the outside.”

Tickets to see Big Thief live at Vicar Street, 21st May 2019 are priced at €23.00 inclusive of booking fee – on sale this Friday at 9AM via ticketmaster.ie