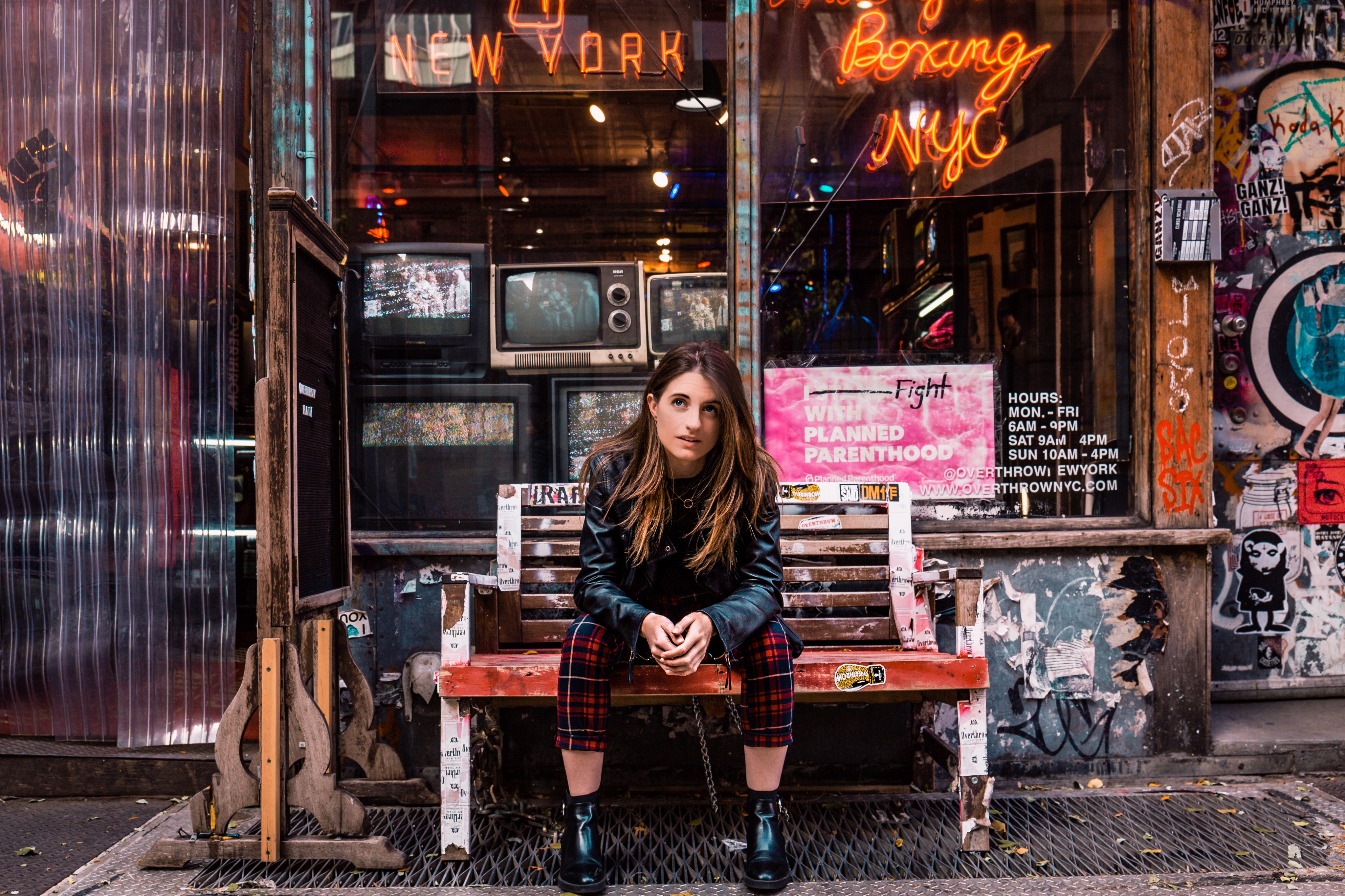 TLMT counts down the latest additions to its Irish Mixed-Tape on Spotify with new music by whenyoung, Lydia Ford, Digg Deep & more.

whenyoung – Never Let Go
The Mixed-Tape: A song that finds the band widening the scope of their music with large-scale choruses, hook-driven guitar passages, and a production to match, ‘Never Let Go’ is yet another clear sign of whenyoung’s momentum bringing them to prominence in 2019.

Digg Deep – Soak It Up
From the interlocking rhythms, augmented interwoven vocal lines (which features Louise MacNamara and Olwyn Mahon) and fuzz-filled synths, ‘Soak It Up’ is a joy to listen to as Digg Deep delve into their own pop influences to produce an instant gem.

Somebody’s Child – Toes
‘Toes’ is ambitious, big-scale pop from Somebody’s Child. However, the core of the track lies in the emotive vocal performance that pushes and pulls at the music around it.