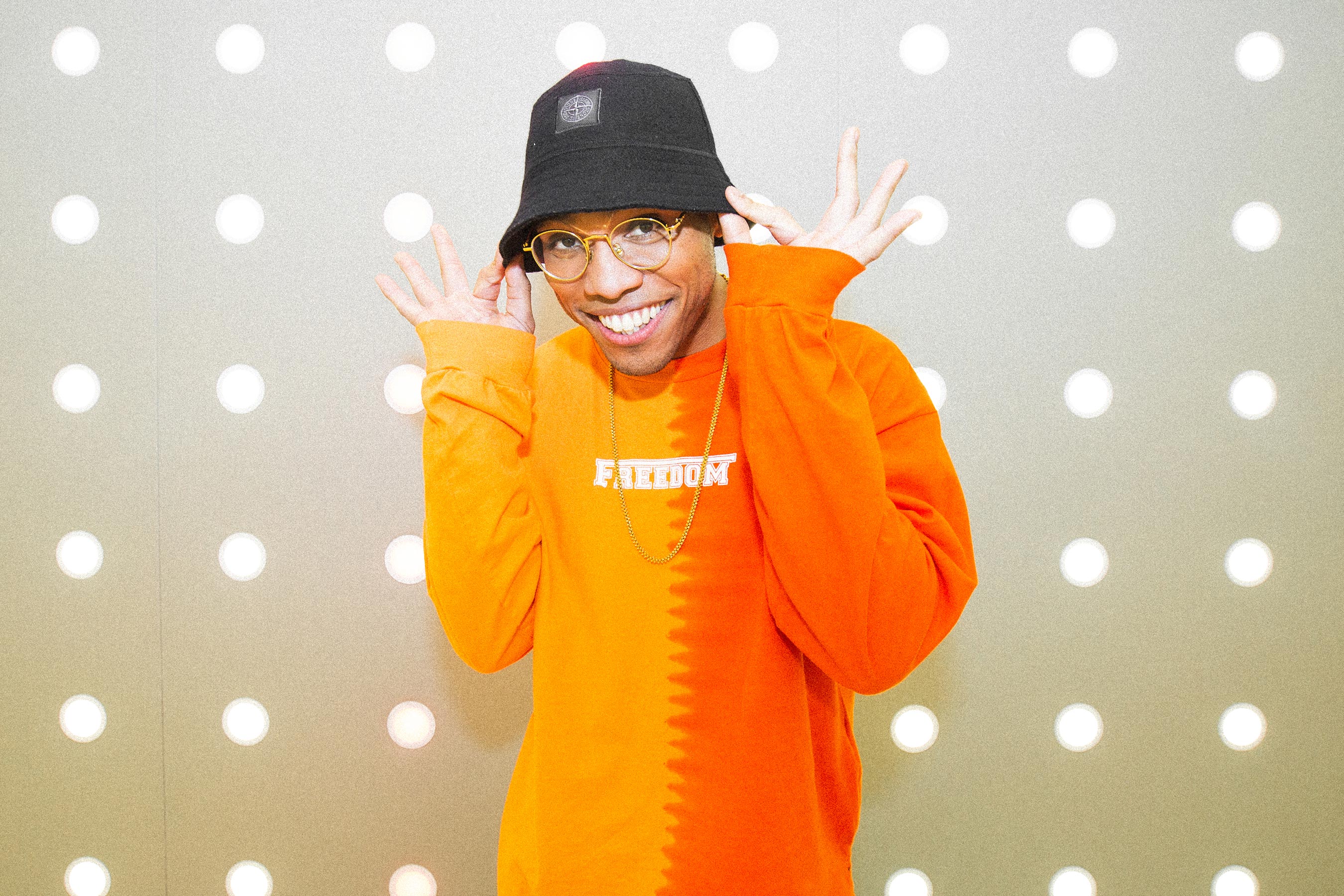 Anderson .Paak has just announced a headline show at the Olympia Theatre in Dublin next year.

Taking place on Tuesday, March 19th at the Olympia Theatre, Anderson .Paak will come to Ireland next year as part of his forthcoming Andy’s Beach Club World Tour which will span 25 cities across the US, Europe, and Ireland.

The announcement comes hot on the heels of Anderson .Paak’s brand new album studio album Oxnard, which came out earlier last month, and features hip-hop legends Kendrick Lamar, Snoop Dogg, J. Cole, Q-Tip, and Pusha T as well as the singles ‘Tints’ and ‘Who R U?’.

Tickets to see Anderson .Paak live at the Olympia Theatre in Dublin on March 19th 2019 are priced from €48.00 Inc. Booking & Restoration Fee, and go on sale this Friday December 7th at 9am from Ticketmaster