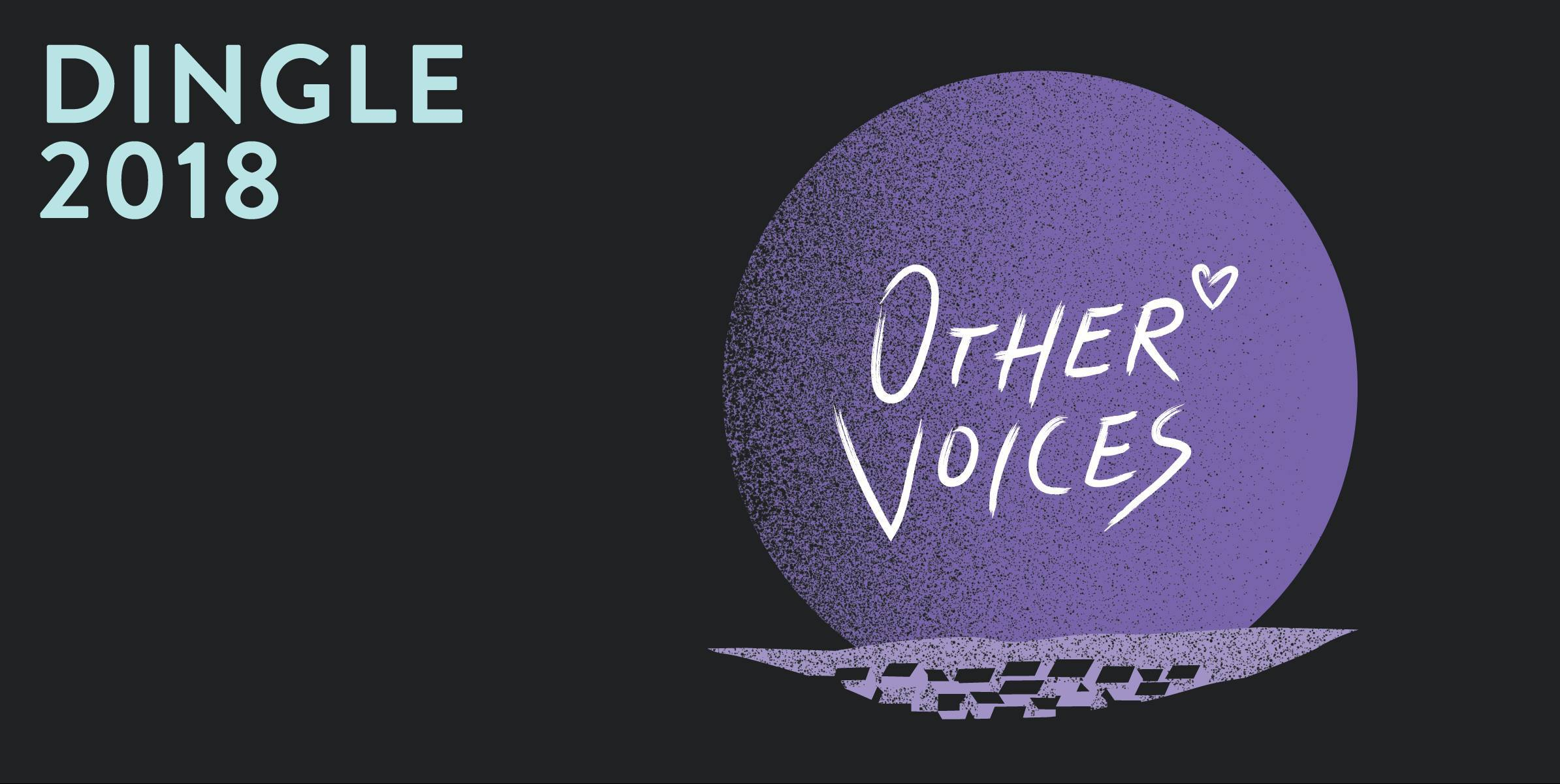 Other Voices 2018 will descend upon Dingle, County Kerry this weekend, November 30th to December 2nd. Grainne Cotter will be playing as part of this year’s Hennessy Other Voices Music Trail and recently took the time to speak to TLMT.

What’s the last song you listened to on Spotify?
The last artist I had on my Spotify playlist was the Villagers and the last song played was “Everything I am is Yours”. A chilled out song with really honest lyrics “I left my demons at the door”. Great line!

What song are you enjoying playing live the most right now?
Good question. I really like several of the songs but I am particularly enjoying performing my new song “Shadows” that I will be officially releasing before Christmas. I really like the drama of it.

What other acts would you most recommend people see from the Other Voices?Gosh, that’s a tough one! There are so many good acts performing this year… Loah, A Ritual Sea, Daithi, and Happyalone. See as much as you can!

With 2018 coming at an end. What are your future plans, gigs, releases etc going into 2019?
At the moment I am working on getting my new single”Shadows” and music video for that released before Christmas. I will be announcing dates for that soon. I am currently working on the second album so finishing and touring that will be a big part of my 2019!

Other Voices 2018 will take place in Dingle from November 30th to December 2nd for more information visit www.othervoices.ie.