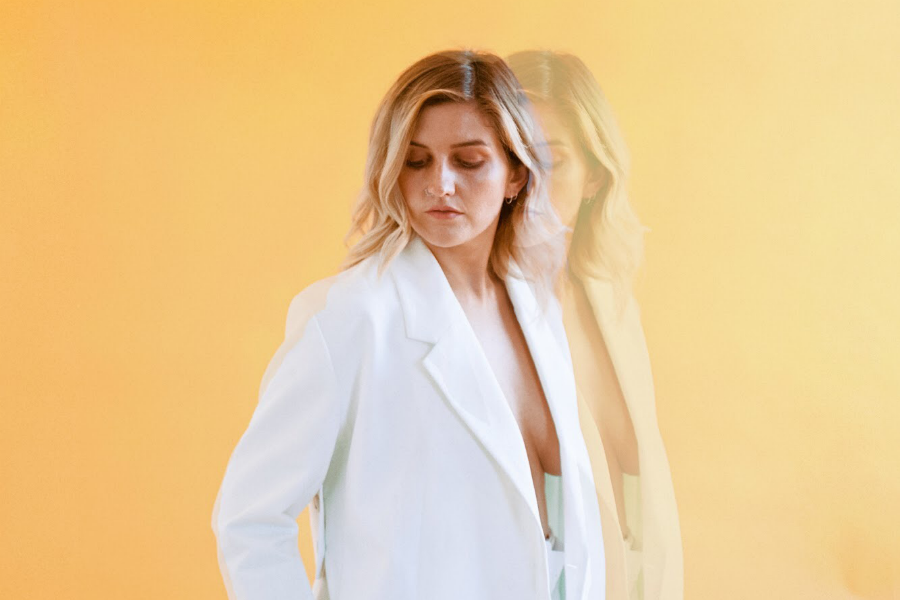 TLMT counts down the latest additions to its Monthly Irish Mixed-Tape on Spotify with new music from BARQ, Nnic, Sleep Thieves, Zaska and Proper Micro NV.

BARQ – I’m Blaming You
The Mixed-Tape: “This collision of BARQ’s individualistic sound and the fuzzier hook based feel of ‘I’m Blaming You’ not only identifies a break into new territory for the band but their most focused work to date.”

Nnic – 8th Wonder
The follow-up to ‘Pillars’, ‘8th Wonder’ is a song built upon an ambitious production, far-reaching synth lines and a lead vocal from Nnic that melds, weaves and twists itself around the powerful pop music in a way that feels instantly captivating.

Sleep Thieves – Fortress
Taken from Sleep Thieves new E.P of the same name, ‘Fortress’ is a foreboding dark-wave soundscape that slow-burns to a powerful ending.

Zaska – Cannot Will Not
A sun-soaked slice of neo-soul delights, Zaska’s ‘Cannot Will Not’ slides along with funk, R&B, and soul in equal measure.

Proper Micro NV – Eyes
‘Eyes’ is a centre-piece track taken from Proper Micro NV’s Dormant Boy album. An obscured electronic backdrop filled with pops and clicks melds into a vocal that searches and reaches beyond.