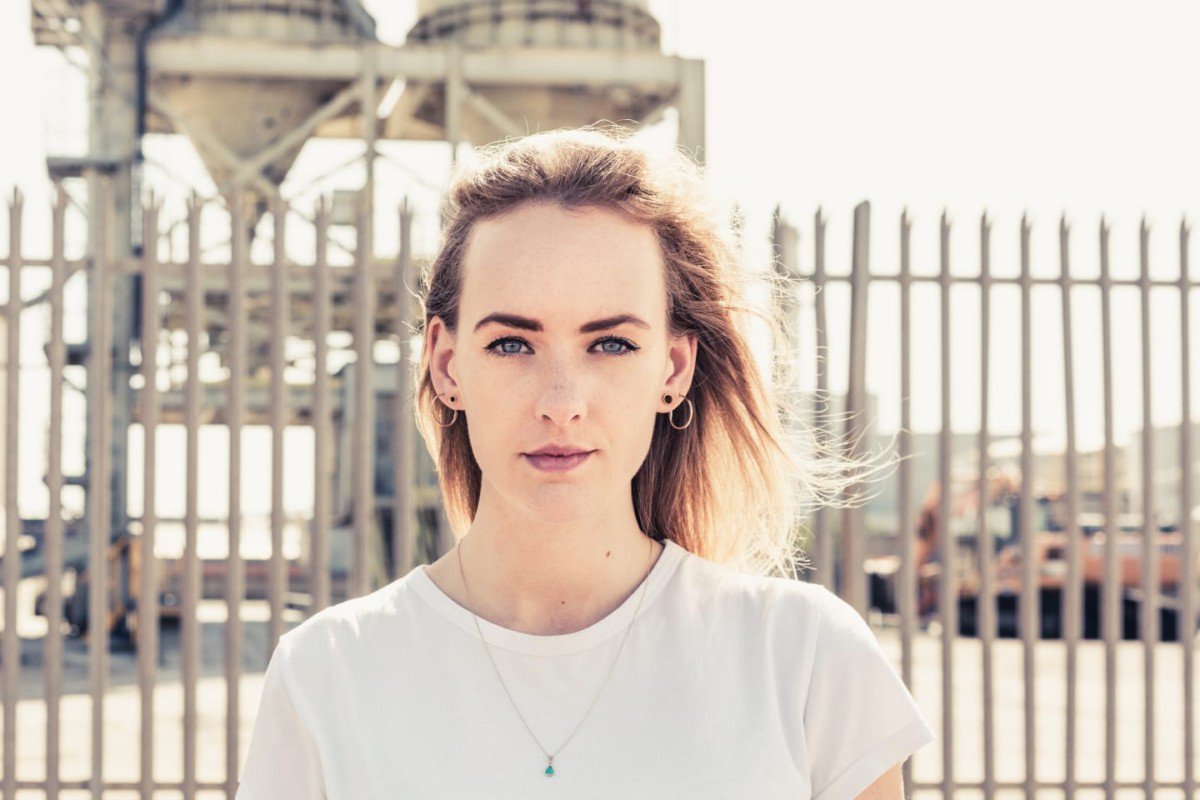 In this edition of The Last Mixed Tape’s song-of-the-week feature The Mixed-Tape, we turn our attention to ‘Out Of Reasons’ by Jackie Beverly.

From the tender alternative-pop production to the gently set vocal, ‘Out of Reasons’ marks a stellar debut from Jackie Beverly via a music that is filled with vivid sounds.

A patient track, ‘Out Of Reasons’ is a song that feels carefully crafted. The breathy atmosphere, emotional songwriting and striking pops and clicks of synth textures that underline the music, all single Beverly out as an exciting new prospect on the scene. An impressive feat for a first offering.

Click below to listen to The Last Mixed Tape’s song-of-the-week ‘Out Of Reasons’ by Jackie Beverly. The single itself is out now via Spotify. Photo credit: Ciaran O’Brien.

1 comment on “The Mixed-Tape | Jackie Beverly – Out Of Reasons”