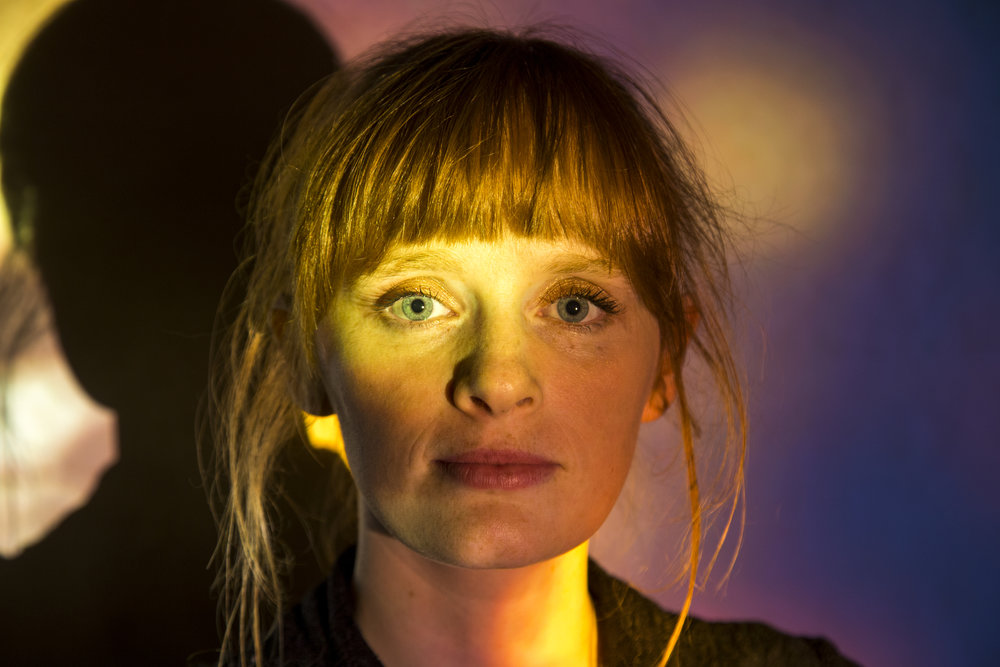 Participant – Coast
The Mixed-Tape – “Marking a sea change in sound for Participant, ‘Coast’ is an intimate and isolating take on the folk genre shrouded in a sense of icy atmosphere that gives way to a large tide of string swells that engulf the song and just as suddenly disappear.”

Montauk Hotel – Stains
Premiere –“The expanding sonic scope of Montauk Hotel continues with the widescreen indie shimmer of ‘Stains’. From its textural guitars, pounding beats and reverb-drenched vocals, ‘Stains’ is a work of intricate pop songwriting and a production with a strong depth of field.”

Sive – Quietly
A song with a strong sense of place and atmosphere. The sonic openness and intimate songwriting found in ‘Quietly’ is a beautifully organic return from Sive.

Party Fears – Dog Star
Party Fears’ ‘Dog Star’ finds the group returning with their own singular take on the indie genre. A contorted, dynamically twisting and brooding track, ‘Dog Star’ also contains an off-kilter infectious hook that is uniquely theirs.

Moylan – Naive
An understated debut, Moylan’s ‘Naive’ leaves us with a powerful and subtle introduction to an exciting new songwriter on the scene.