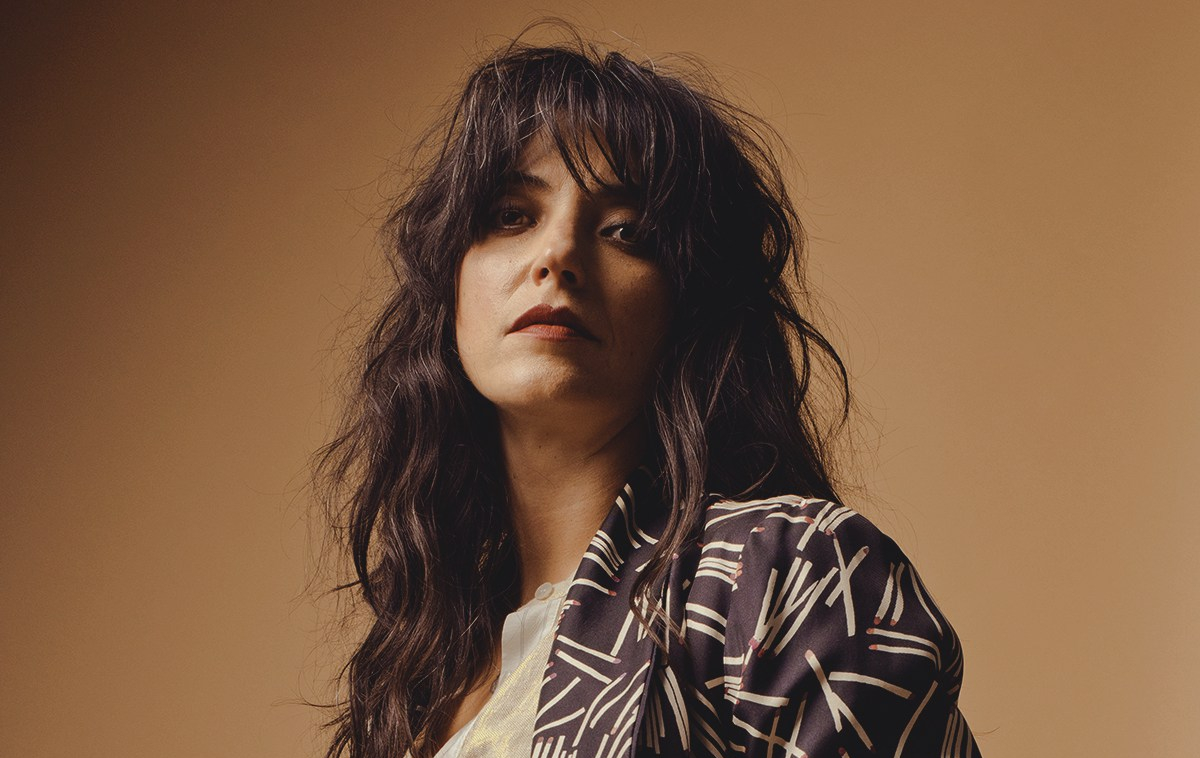 Van Etten will come to Dublin on March 23rd as part of an upcoming thirty-three date tour in support of her forthcoming her fifth studio album Remind Me Tomorrow which is due for release on January 18th via Jagjaguwar and features the brand new single ‘Comeback Kid’ (see music video below). See full tour dates.

Sharon Van Etten will perform at Vicar Street, 23rd March 2019. Tickets will go on sale this Friday at 10AM via ticketmaster.ie.