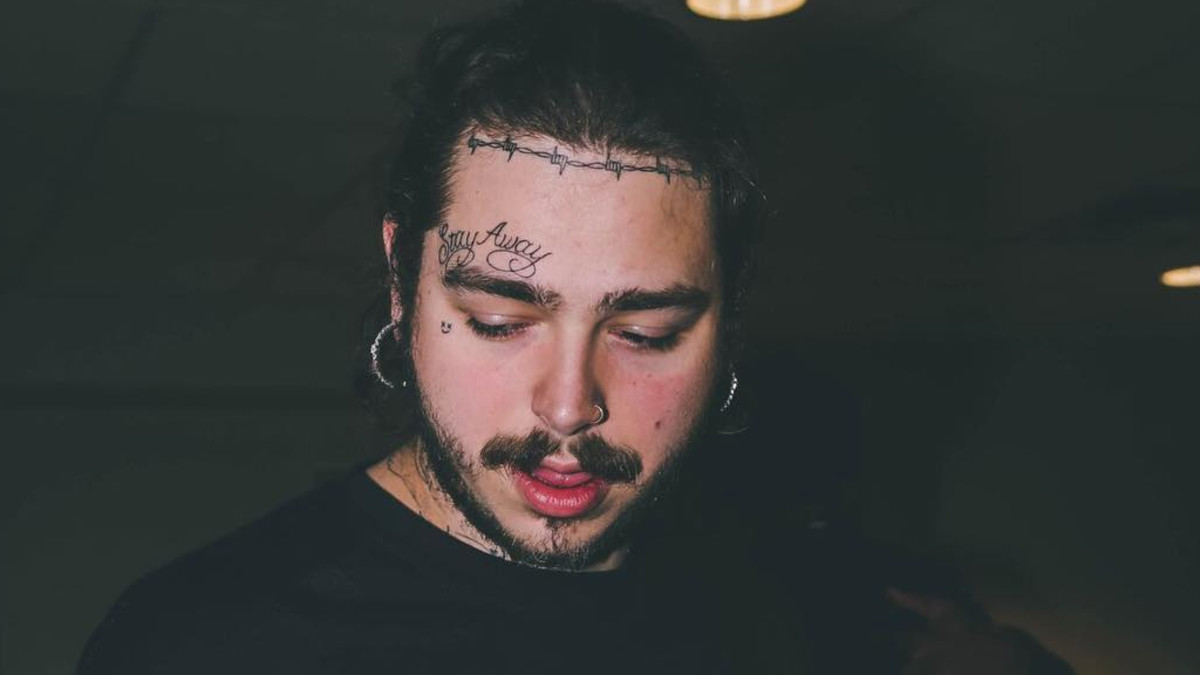 Taking place at the Dublin venue on February 14th, Post Malone will come to Ireland as he tours his multiplatinum-selling sophomore album Beerbongs & Bentleys, which came out last year and featured the singles ‘Rockstar’, ‘Candy Paint’ and ‘Psycho’. See full tour dates below.

Tickets for Post Malone live at the 3Arena Dublin on February 14th are priced from €55.65 and go on sale Friday 12th October at 9am from Ticketmaster

Under 16s to be accompanied by parent/guardian. Standing area 14+ only