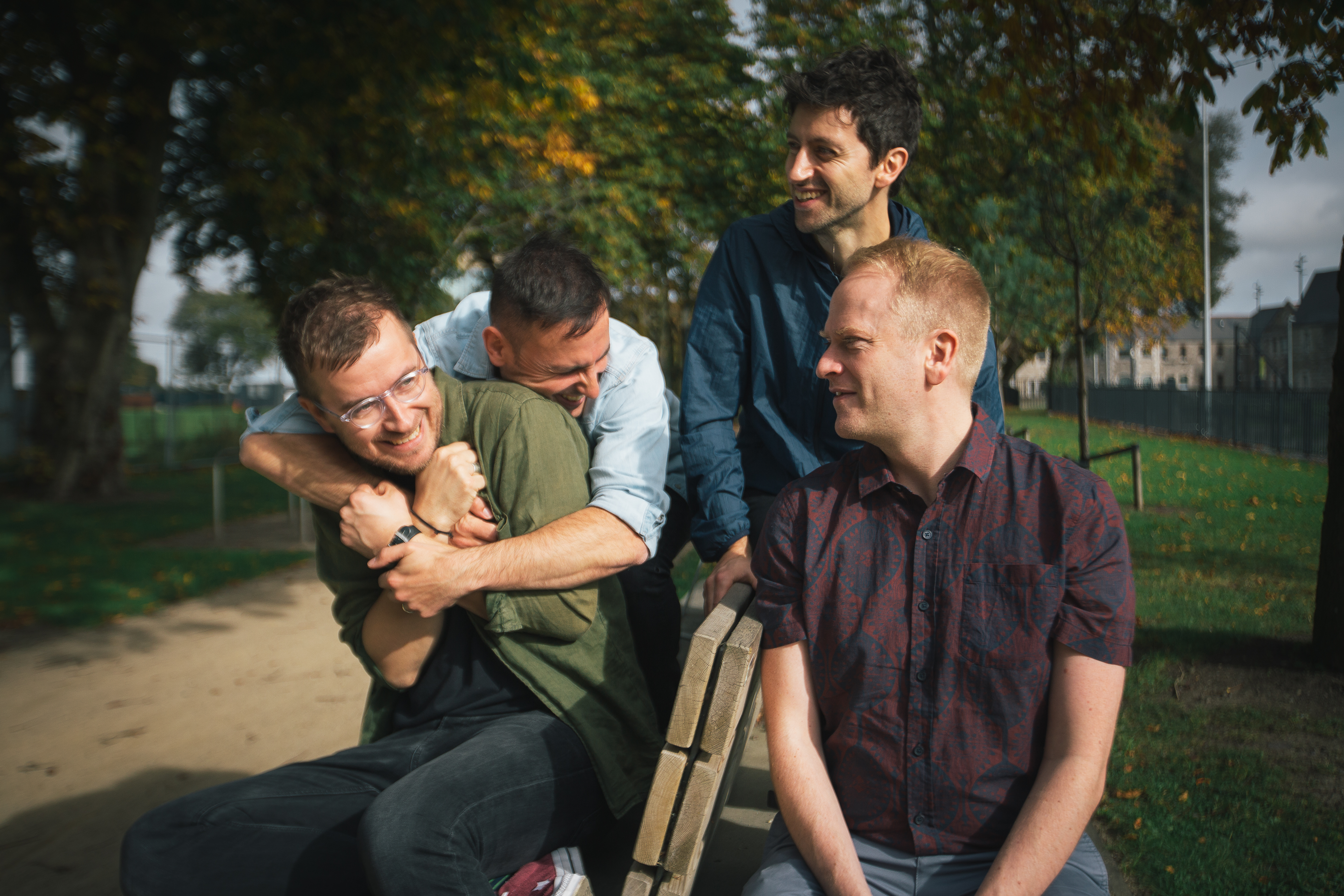 Delorentos have just released a new music video for their single ‘S.O.S’ including footage from Electric Picnic 2018.

Taken from the band’s acclaimed number one album True Surrender (read TLMT’s full review – here), ‘S.O.S’ is one the record’s stand out tracks and makes use of the sonically developing sound that emanates from the core of Delorentos most recent output, coupled with the group’s signature flourishes of indie-pop.

The video itself follows Delorentos during rehearsals, behind the scenes and on stage at this summer’s Electric Picnic festival with and includes some epic shots from John Broe of the crowd bouncing in unison with the music (see the 2 min 20 sec mark).

Delorentos play the Olympia Theatre on November 10th. Tickets are priced from €25.90 on sale via Ticketmaster.

Check out the music video for ‘S.O.S’ by Delorentos. The song’s parent album ‘True Surrender‘ is out now.