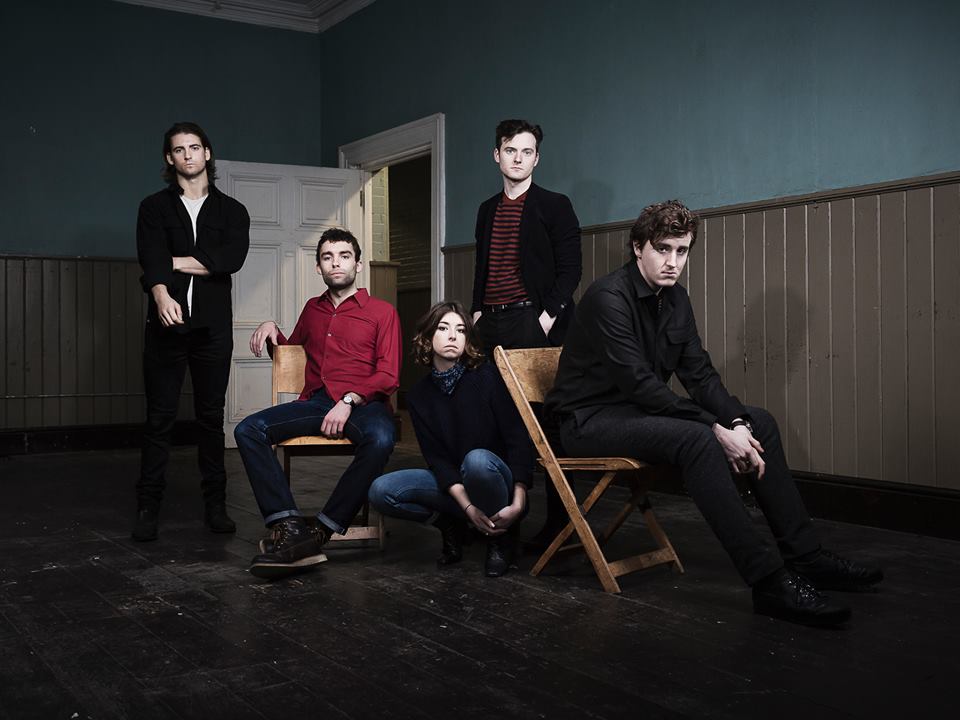 Taking place at the Dublin venue on Thursday, December 6th, the upcoming headline show from Little Green Cars will come as the band are currently working on their brand-new album this October.

The group’s sophomore album Ephemera was both a critical and commercial success for the band and included the tracks ‘Easier Day’, ‘The Song They Play Every Night’ and ‘Clair De Lune’.

Tickets to Little Green Cars live in Vicar Street are priced at €25 inclusive of booking fee, and go on sale Friday at 9AM via ticketmaster.ie.