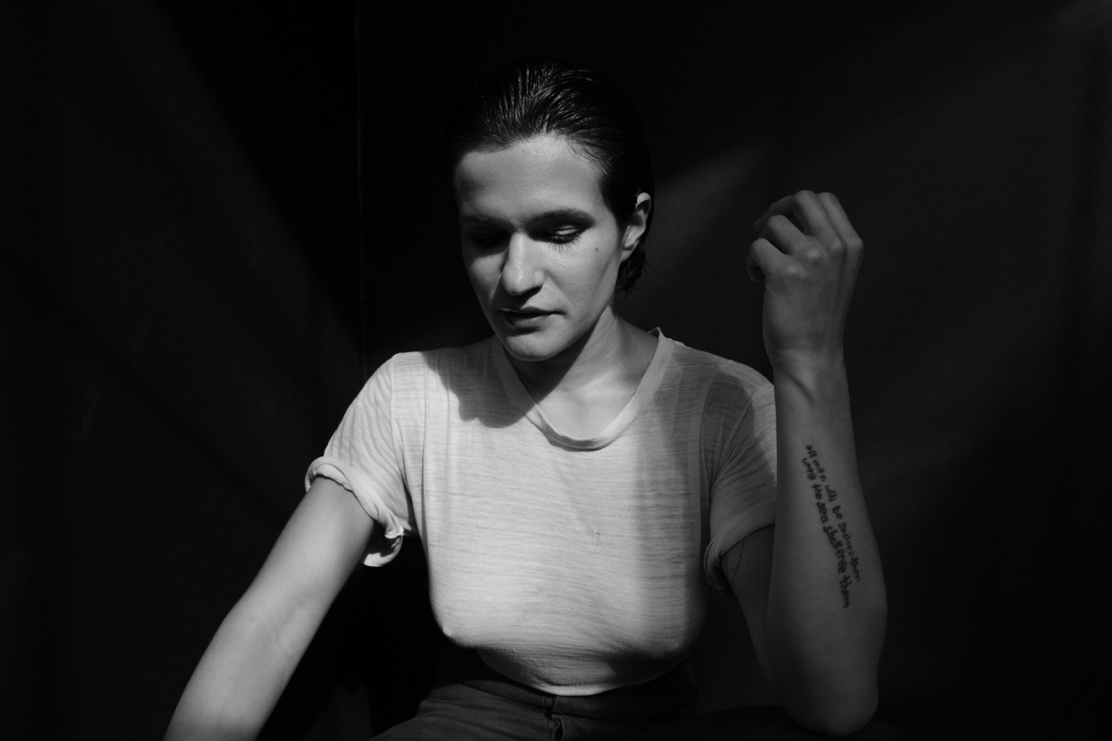 Big Thief’s Adrianne Lenker has announced a solo show at the Button Factory next year.

Taking place at the Dublin venue on January 16th of next year, Adrianne Lenker (known for her work with seminal American indie band Big Thief) will come to Ireland as she tours her forthcoming album abysskiss which is due out on October 5th.

“I want to archive the songs in their original forms every few years,” explains Lenker about the album. “My first solo record I made was Hours Were the Birds. I had just turned 21 and moved to New York City where I was sleeping in a warehouse, working in a restaurant and photographing pigeons. Now five years later, another skin is being shed.”

Tickets to Adrianne Lenker live at the Button Factory on January 16th are priced at €16.50 inclusive of booking fee – on sale Friday at 9AM via ticketmaster.ie.