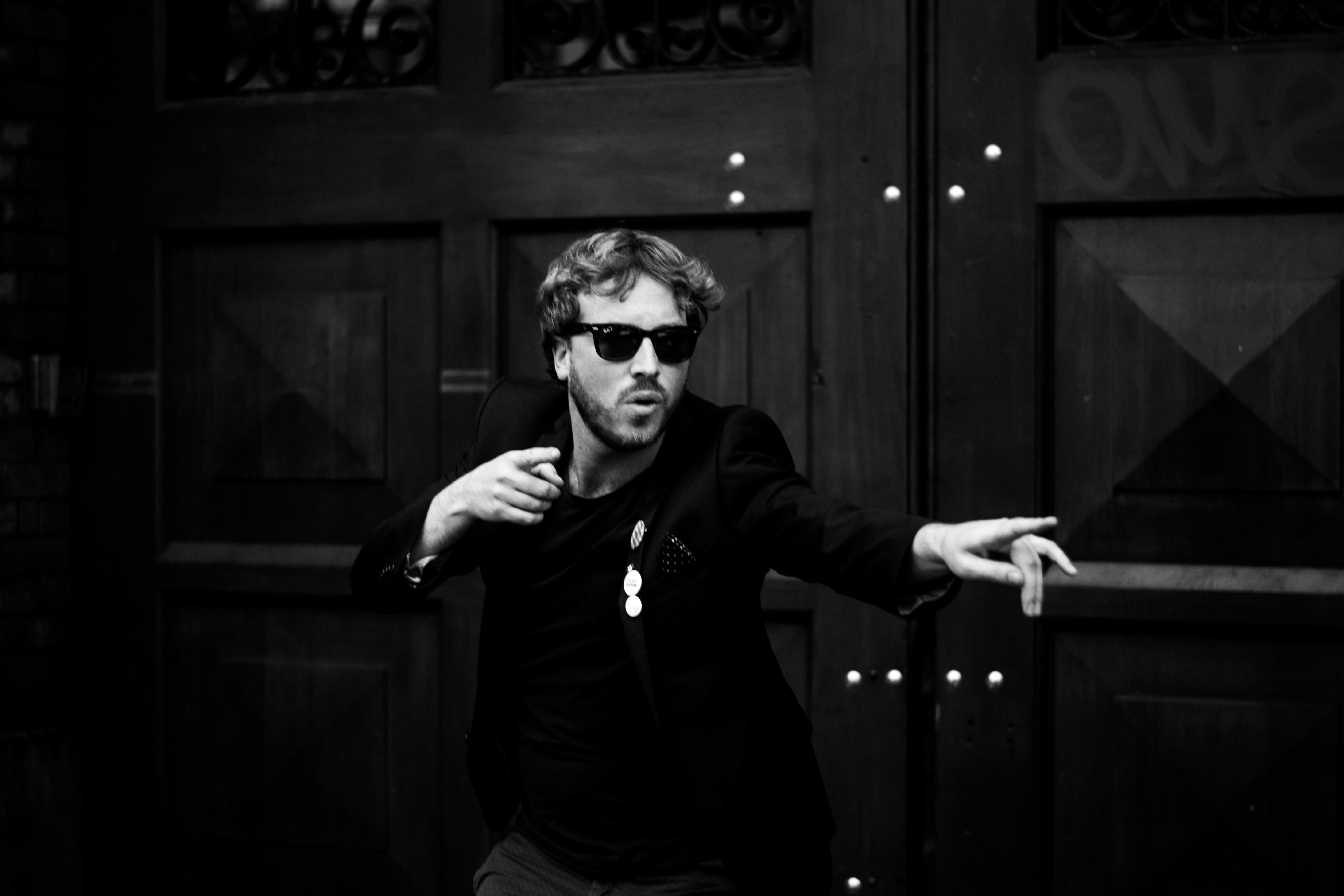 Other Voices is set to take over the scenic surrounds of Ballina, County Mayo later this month (September 28th – 29th) featuring a wide array of exciting acts including acclaimed indie artist Paddy Hanna. Hanna recently spoke to TLMT about what he’s listening to right now, Other Voices itself and his future plans.

What do you think makes Other Voices such a special gig for artists to play, whether it be at Electric Picnic, Dingle, Ballina?

This will be my first OV experience, so I can’t speak from experience, but its reputation as an Irish music Mecca is without question, so I fully intend to soak it all in.

‘Bad Boys’ is fun to play either solo or with the band, I get to live out my Jonathan Richman fantasies.

We’re going to see out 2018 with a UK and Ireland tour, then its time for album number three.

Catch Paddy Hanna as part of the Other Voices Ballina Music Trail on September 28th – 29th. Tickets for the St. Michael’s Church TV recording performances cannot be purchased and will be given away through competitions in national and local radio, press and online. All ticket competitions will be announced in advance at othervoices.ie.