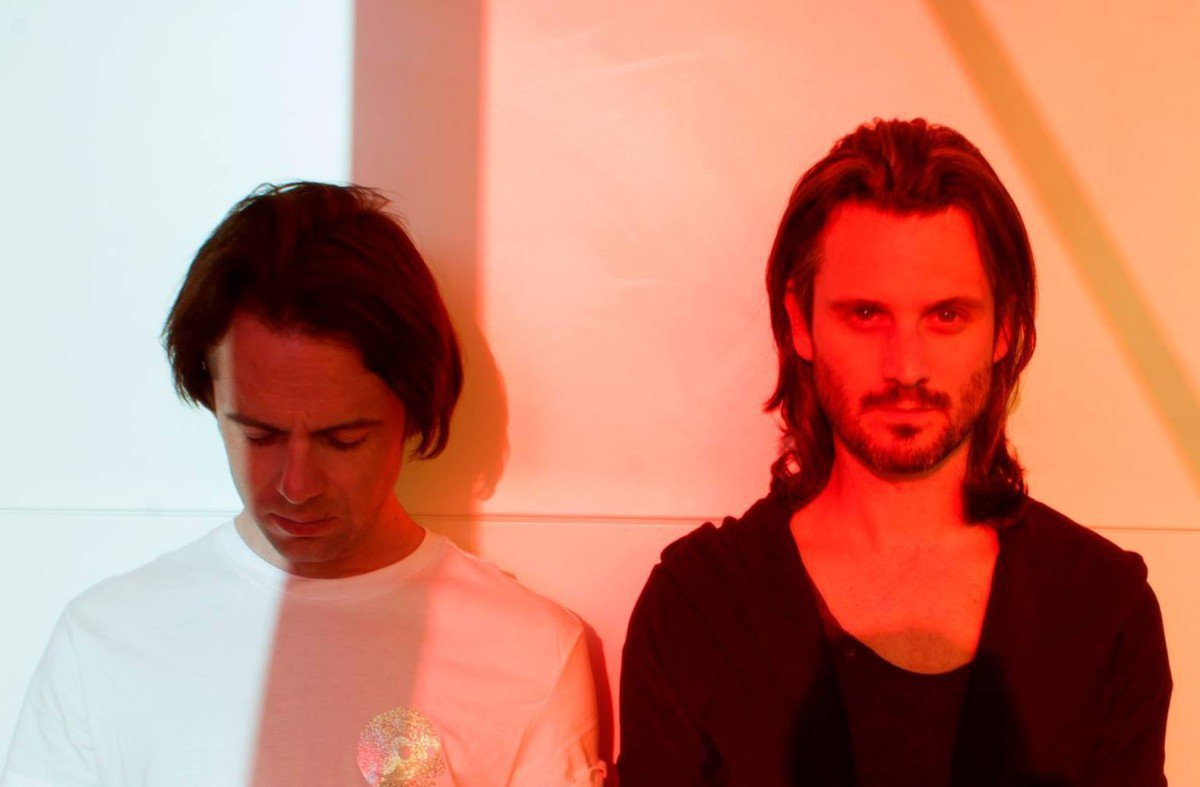 O Emperor – Girl
O Emperor once again twist and contort genres to their own devices, their latest offering ‘Girl’ is an off-kilter clash of hazy psychedelic soundscapes and far-off vocals.

Marc O’Reilly – Walk With Me
The latest single to be taken from Marc O’Reilly’s most recent album L’Etre Politique, ‘Walk With Me’ is a slow-burning jam constructed from soulful vocals, sudden bursts of thrashing vocals and steady beats.