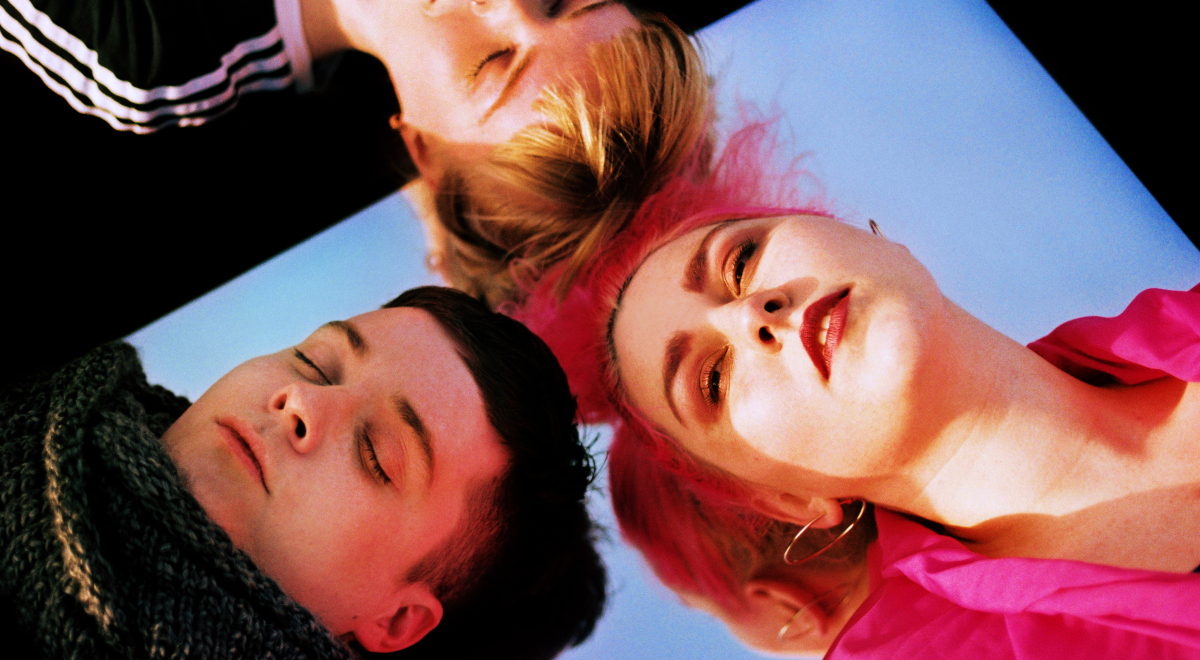 Other Voices is set to take over the scenic surrounds of Ballina, County Mayo later this month (September 28th – 29th) featuring a wide array of exciting acts including dream-pop outfit Beauty Sleep. Cheylene Murphy talks to TLMT about what’s listening to now, Other Voices itself and the band’s future plans.

What’s the last song you listened to on Spotify? No cheating!

I was having a very stressful day earlier in the year and I went to a Montauk Hotel gig and their energy and dreamy guitars filled me with happiness and wonder again. I highly recommend catching them!

What do you think makes Other Voices such a special gig for artists to play, whether it be at Electric Picnic, Dingle, Ballina etc?

There is such care taken in making the whole experience really magical. You’re really taken care of as artists and the whole focus is new exciting music being performed LOUDLY in a quiet, calm Irish village, which is a beautiful juxtaposition! It spills out into the audiences being extra lovely and the artists putting extra care in their set I think. It’s also something I grew up watching with my dad so it feels super special to be playing it!

We’ve just added two new songs to the set in the past few weeks so I’m really enjoying playing those! if I had to pick I’d say All We See because it’s a bit easier so I can let loose a bit more. It feels awesome with the band plus singing it makes me happy. On Repeat is groovy af but has a lot of difficult keys parts so I really have to concentrate when playing it still!

We’ve been working hard on our debut album this year and it’s nearly finished, which is exciting! We’ll be in the studio a good bit to get that finished. One of the songs we love but didn’t make the album cut will be released as a single in the next couple of months too which I can’t wait to share with everyone, and it may be accompanied by a few Irish dates! You can catch us at Hard Working Class Heroes on September 29th as well. We’ve thoroughly caught the gigging bug this summer so really want to get out on the road more and get all the new songs out into the world, we’re super proud of them!

Catch Beauty Sleep as part of the Other Voices Ballina Music Trail on September 28th – 29th. Tickets for the St. Michael’s Church TV recording performances cannot be purchased and will be given away through competitions in national and local radio, press and online. All ticket competitions will be announced in advance at othervoices.ie.