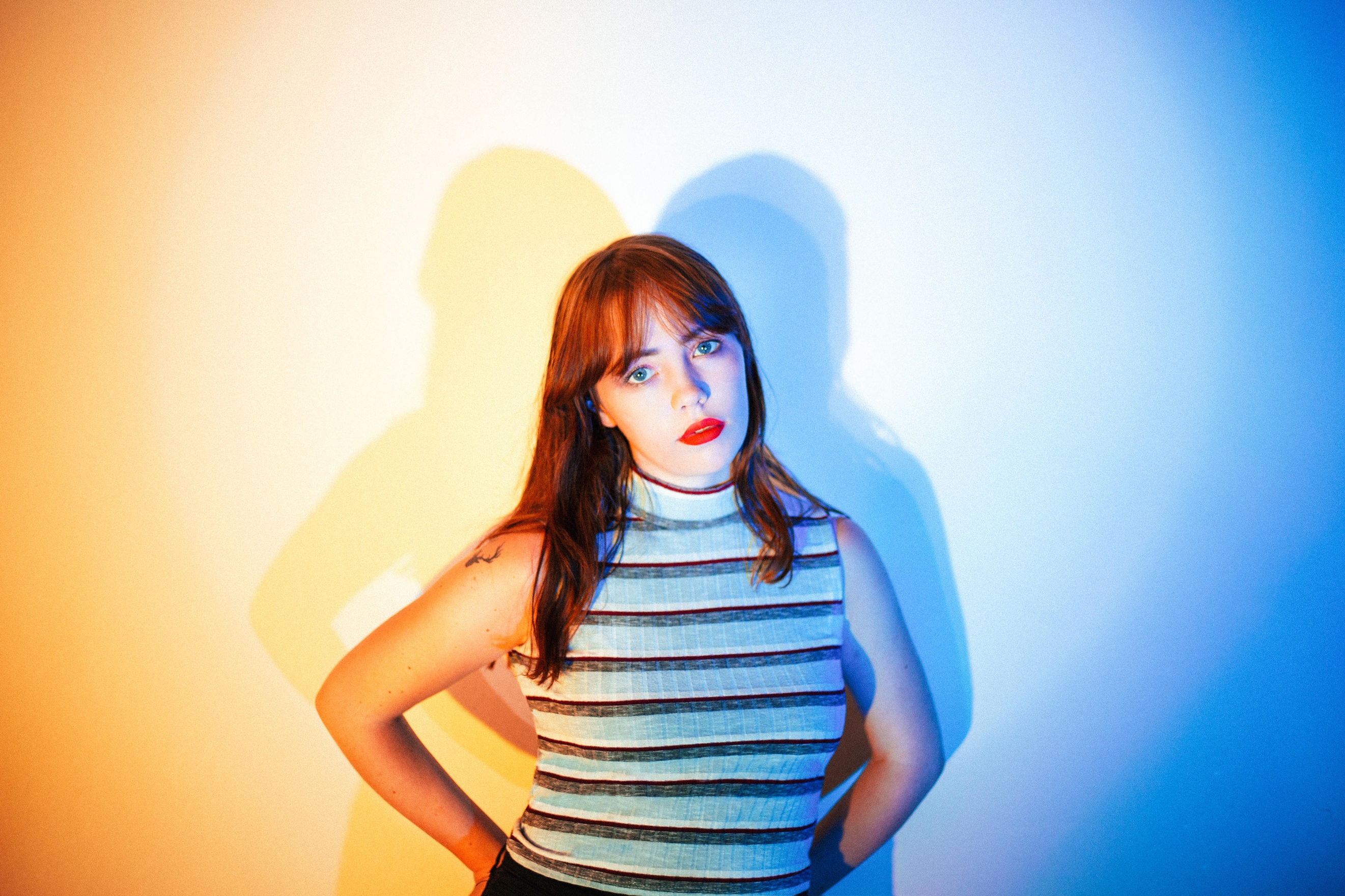 In this edition of The Last Mixed Tape’s song-of-the-week feature The Mixed-Tape we turn our attention to ‘First Impressions’ by Eve Belle featuring Tebi Rex.

Belle continues to evolve as an artist with her own mood driven take on the alternative-pop genre, add to this the raw songwriting and lush production shown on ‘First Impressions’ and Eve Belle can certainly be considered as an artist on the cusp of something.

Click below to listen to The Last Mixed Tape’s song-of-the-week ‘First Impressions’ by Eve Belle featuring Tebi Rex. The single itself is out now via Spotify.