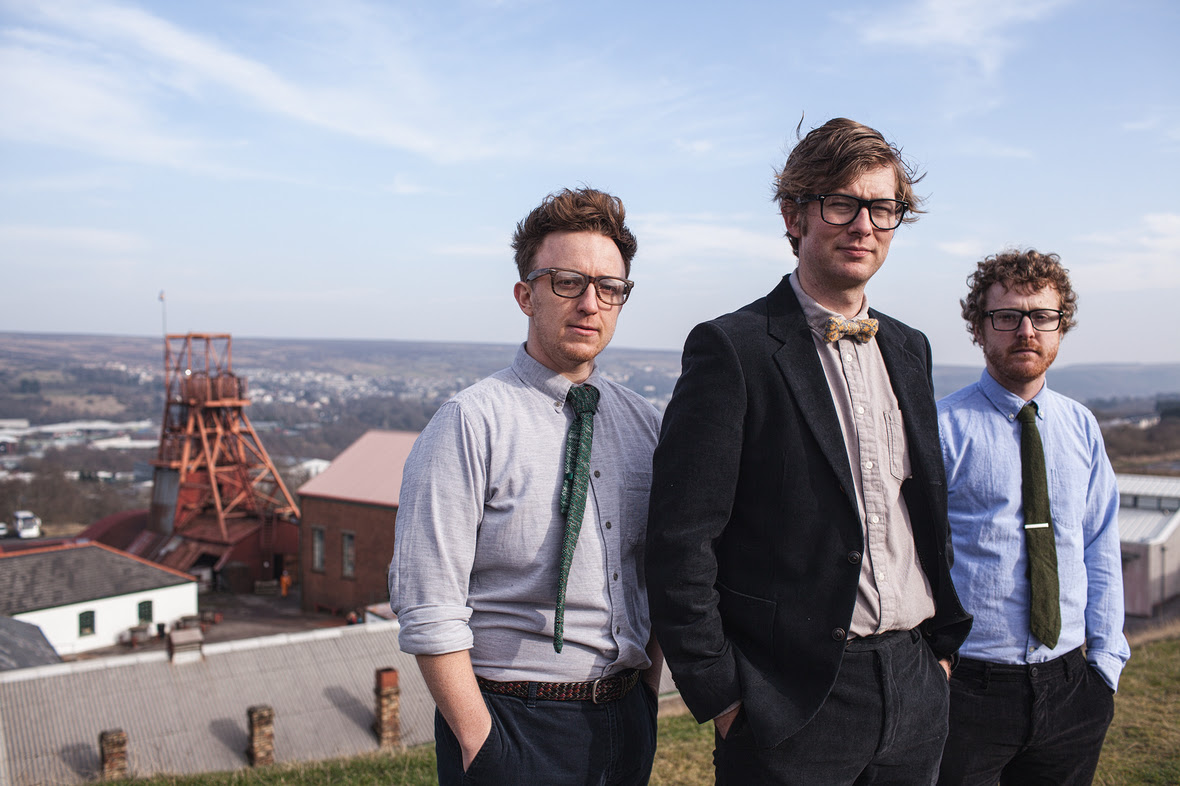 Public Service Broadcasting have just announced a headline show at the Olympia theatre next year.

Taking place at the Dublin venue on Thursday, January 31st of next year, Public Service Broadcasting will come to Ireland as they tour in support of their current album Every Valley which features the single ‘Progress’.

Speaking about the concept behind Every Valley, J. Willgoose, Esq. says: “This album isn’t just about mining, and isn’t just about Wales. It’s a story reflected in abandoned and neglected communities across the western world, and one which has led to the resurgence of a particularly malignant, cynical and calculating brand of politics”.

Tickets to see Public Service Broadcasting live at the Olympia on January 31st are priced from €31.50 Inc. booking fee go on sale Thursday September 6th at 10am from Ticketmaster.