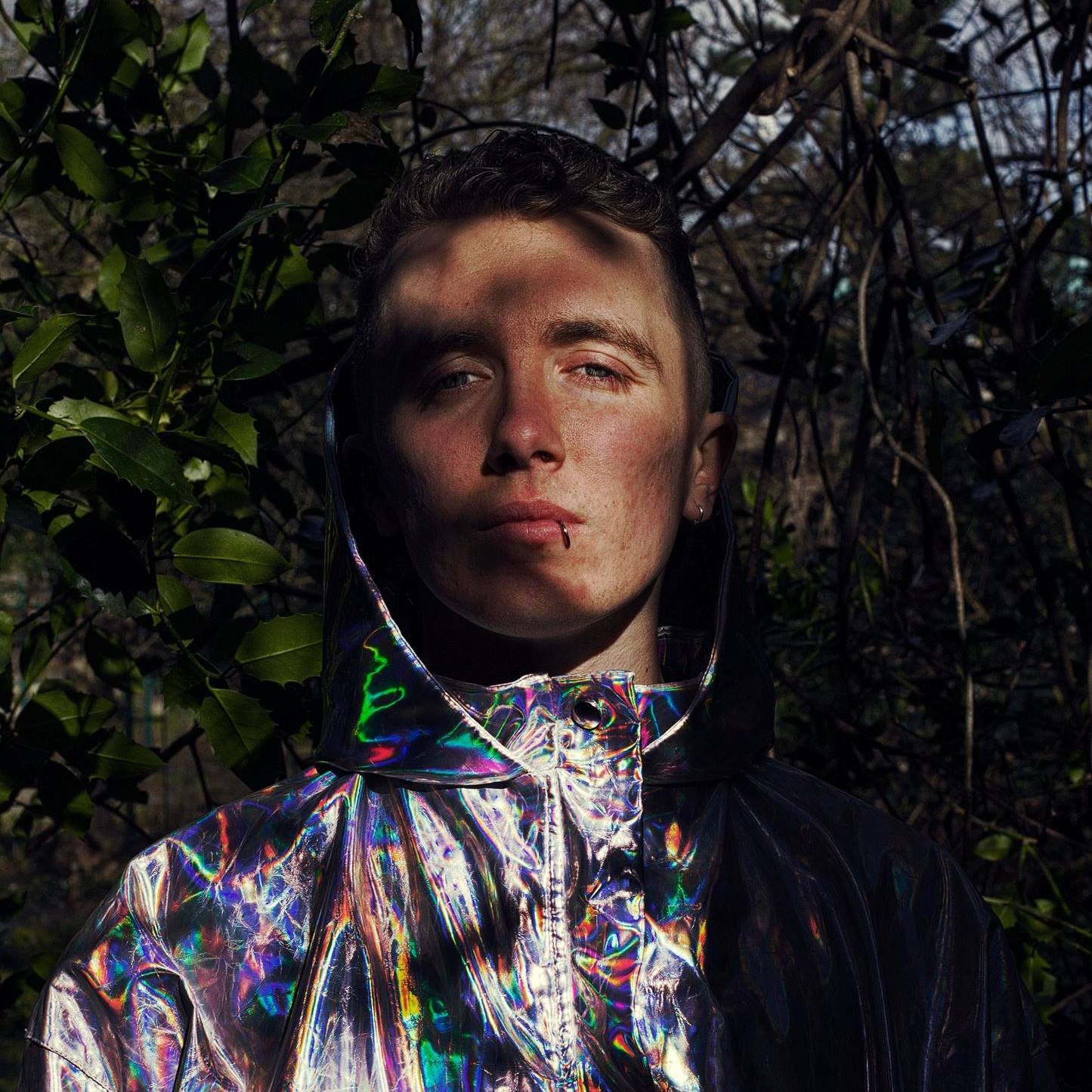 Soulé – Don’t Hold Your Breath
The Mixed-Tape – “Soulé’s momentum as an artist building and improving with each release cannot be denied. Through ‘Don’t Hold Your Breath’, Soulé adds a deeper level to her music that once again singles her out as a songwriter on the rise.”

Elaine Malone – Vonnegut
A truly engrossing journey of stark dark-folk sounds, washing textures and a central vocal that enraptures the listeners. Elaine Malone’s ‘Vonnegut’ is a must.

Shelley Bukspan – Blues
Dramatic, deep and full scale in its ambition, ‘Blues’ is a showcase for both Shelley Bukspan the vocalist but also the artist.