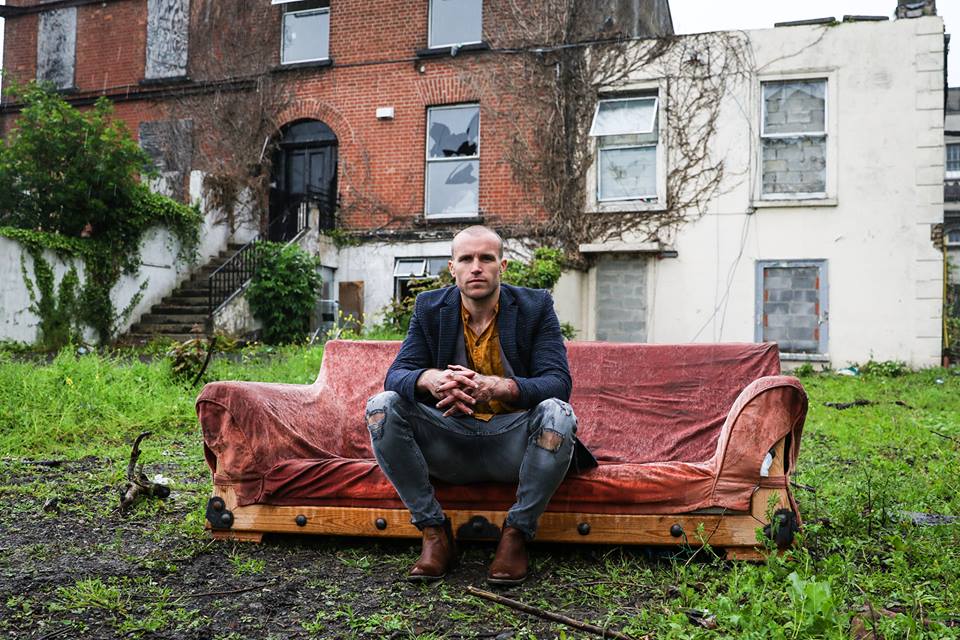 Bokito – How Dare You
There’s a vibrancy to the music of Bokito that’s simply infectious. This is further shown in the group’s latest release ‘How Dare You’, a song that sounds as fun to play as it is to listen to.

Molly Sterling – Stripped Down
The Mixed-Tape – An emotionally weighty song, ‘Stripped Down’ ebbs and flows via the power of Sterling’s powerful lead vocal that pulls the intensity of the sonic backdrop lies waiting beneath. Resulting in yet another step into new and interesting territory for Molly Sterling as she further redefines herself as something more unpredictable.

Kasms – Kind
Taken from his debut E.P, ‘Kind’ merges tropical-pop via alt-pop sound to set Kasms as an artist with an ambitious take on the pop genre with a song filled with drama and melody.

Meltybrains? – Hey Well
Following a trail of new releases this summer from Meltybrains? ‘Hey Well’ is a characteristically undefinable collision of styles and sounds from the group that blends a multitude of music into one.