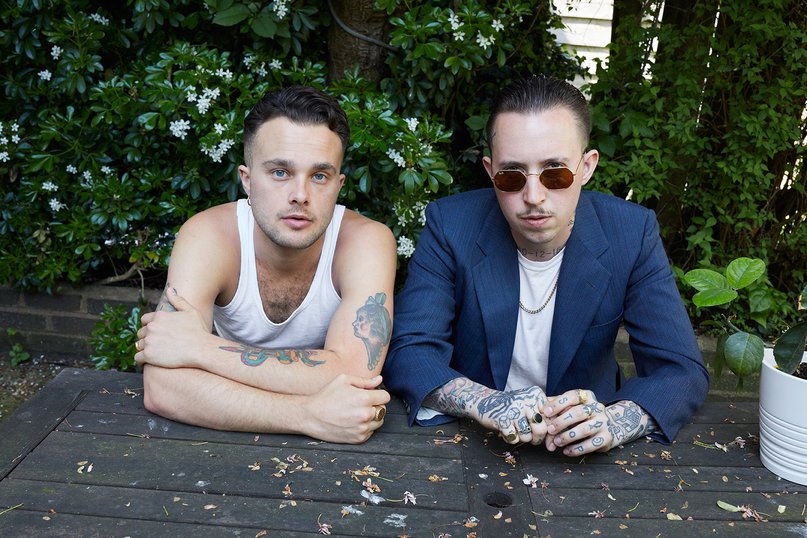 Slaves have just confirmed a headline show at the Academy in Dublin for later this year.

Having recently announced their forthcoming third studio album Acts Of Fear And Love will come out on August 17th, the English post-punk duo will come to Ireland to play the Academy on Tuesday, November 13th as they tour their brand new music, which includes the single ‘Cut And Run’ (check out the video below).

The album will follow a pair of critically and commercially successful outings from Slaves in the shape of their debut and sophomore albums Are You Satisfied and Take Control.

Tickets to see Slaves live at the Academy in Dublin on November 13th are priced at €23.50 Inc. booking fee on sale Friday August 10th at 10am from Ticketmaster.