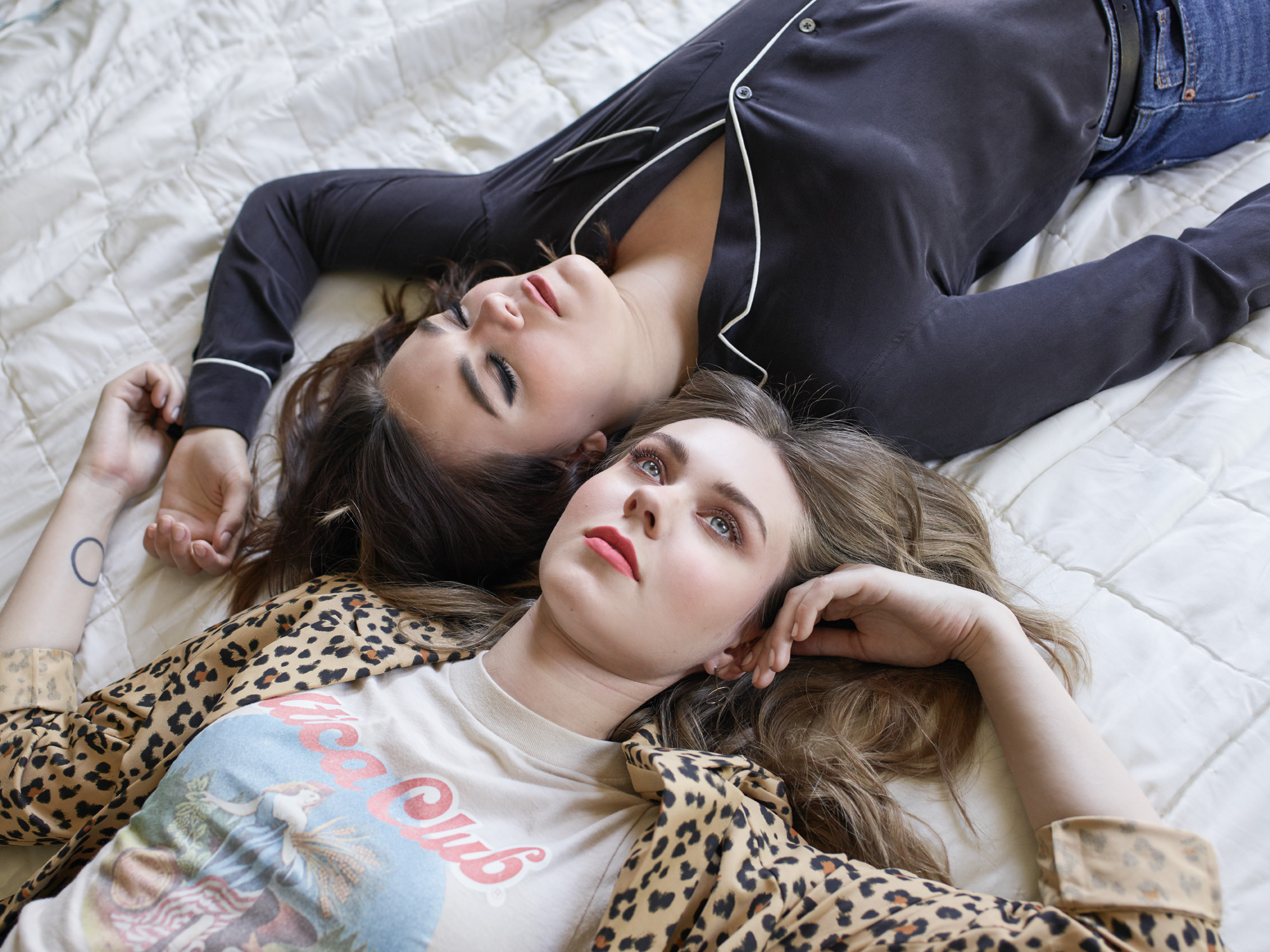 First Aid Kit have announced a headline Irish show at the Olympia Theatre in Dublin this Autumn.

Taking place at the Dublin venue on October 23rd, First Aid Kit will return to Ireland following the duo’s slot at the All Together Now festival in Waterford this past weekend.

The Swedish folk-pop duo will play the Olympia as they tour their most recent studio album Ruins, which came out to critical acclaim earlier this year and featured the singles ‘It’s A Shame’ and ‘Fireworks’. Support on the night will come from the Staves.

Tickets to see First Aid Kit live at the Olympia theatre in Dublin on October 23rd are priced from €31 and will go on sale Friday 10th August at 10am from Ticketmaster.