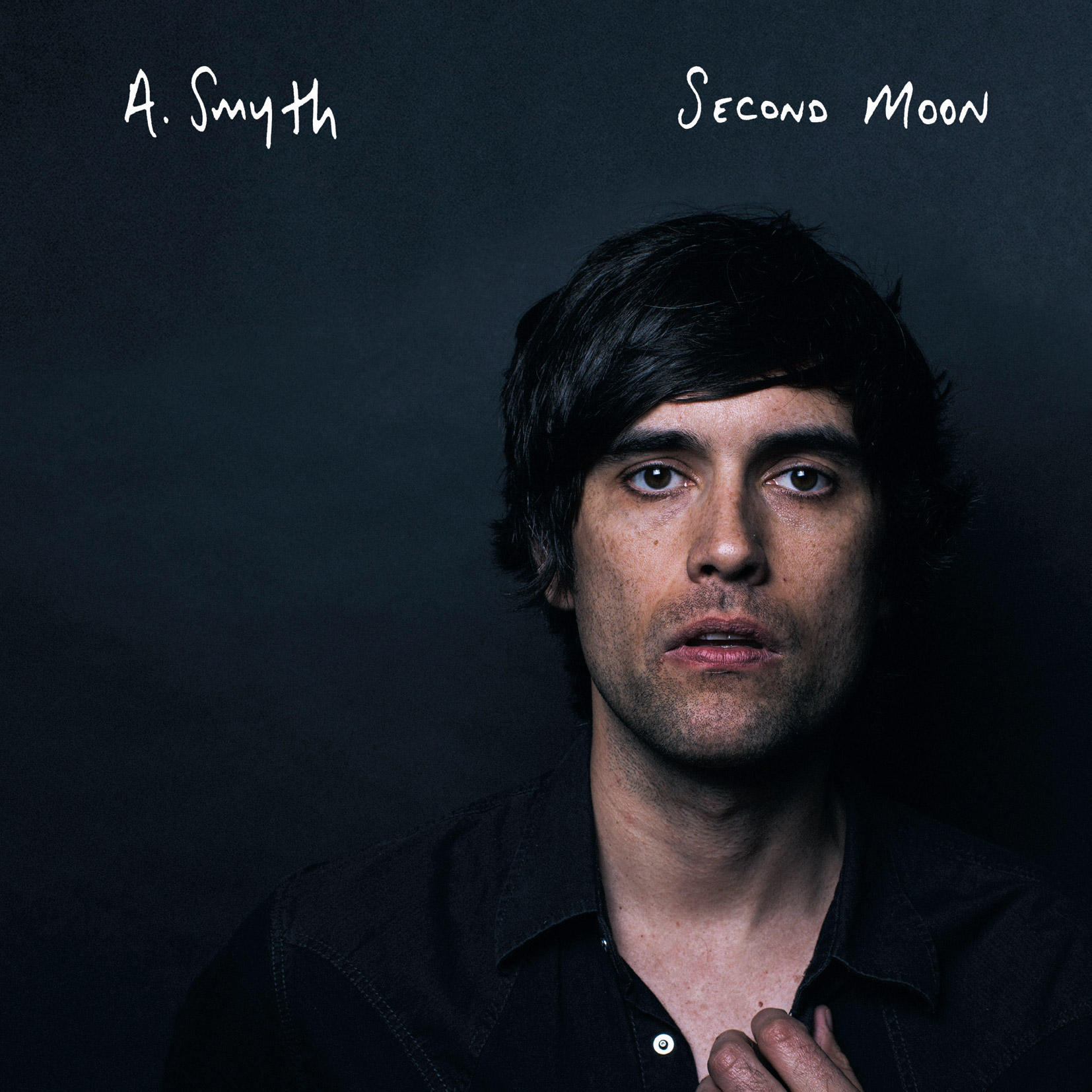 Irish singer-songwriter A. Smyth has returned with a brand new single, the gentle ‘Second Moon’.

A beautifully set slice of Ryan Adam-esque alt-country, A. Smyth’s ‘Second Moon’ is a subtle offering from the songwriter that basks in a twilight shuffle sound that plays with gently picked guitars, warm production and hushed vocals.

‘Second Moon’ sets A. Smyth as an artist in control of his own sound. A musician who knows exactly how to portray his work, cast against an intimate palette of welcoming music.

Click below to listen to ‘Second Moon’ by A. Smyth. The single itself is out now via Spotify.