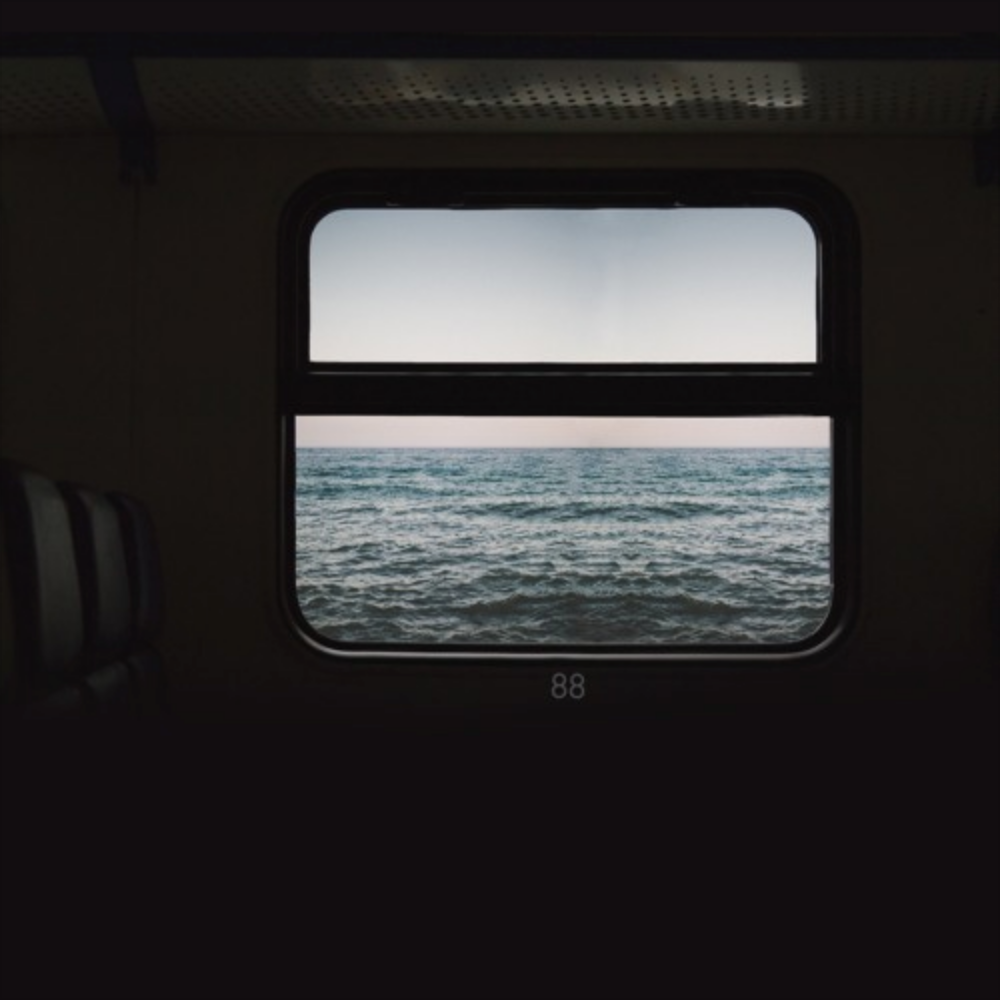 88 is an album about life itself. Indeed it’s a record about Elephant’s Shane Clarke, steeped a haze of obscured memories, abstract feeling and a fear of the future. Few artists evolve their sound on their sophomore release, even fewer aim for something as ambitious as a concept album. However, Elephant has done just that and more.

From the collage of distant, cut-up sound that forms the underbelly of Elephant’s latest offering to Clarke’s own haunting vocal, 88 is an album built out of feeling. Starting with the glistening chimes of ‘Summer’ the introspective dissection of lost memories and emotions that forms the centre of the record are brought to the fore by both the music and lyrical content.

Over the course of twelve songs, we are giving the portrait of Shane Clarke, the person. What has brought him here and what the hurdles were in getting to this point. Add to this the far-reaching production and wider sonic palette Elephant draws from on 88 (see: ‘On Bended Knee’ and the War on Drugs-esque ‘Happy’) in comparison to his debut Hypergiant and we not only see the growth up to this point but also the direction going forward.

However, it is ‘Waiting Game’ that provides the high water mark. A lush multi-textured track, ‘Waiting Game’ is biting, unrelenting, and raw. The song pushes all the emotion behind 88 into motion. Vocals, brass (check out the beautifully placed solo towards the closing moments), and beats all move with the underlined truth at the core Elephant’s ambitious sophomore outing.

And so it goes, the bravery of 88 is two-fold. Elephant’s courage to expand his music and Shane Clarke’s courage as a person. Musicians, writers, artists etc communicate things we’ve all felt before but it takes something special to convey not just a feeling but a past in its entirety and still be able to make it relatable. Through spine-tingling moments of musical reflection, sonic expressionism and a sense of place 88 encompass every nuance of emotion all at the same time. As I said before 88 about life itself.