Utah based indie-pop band the Aces have announced they will play a headline show in Dublin this winter.

Taking place at the Sound House on Saturday, November 17th the Aces will come to Ireland riding a wave of buzz around the group following the release of their critically acclaimed debut album When My Heart Felt Volcanic which came out earlier this year and features the single ‘Last One’ (check out the music video below).

Tickets to see the Aces live at the Sound House in Dublin on November 17th are priced from €17.35 on sale Wednesday 25th July at 10am from Ticketmaster. Doors: 8pm. 18+. 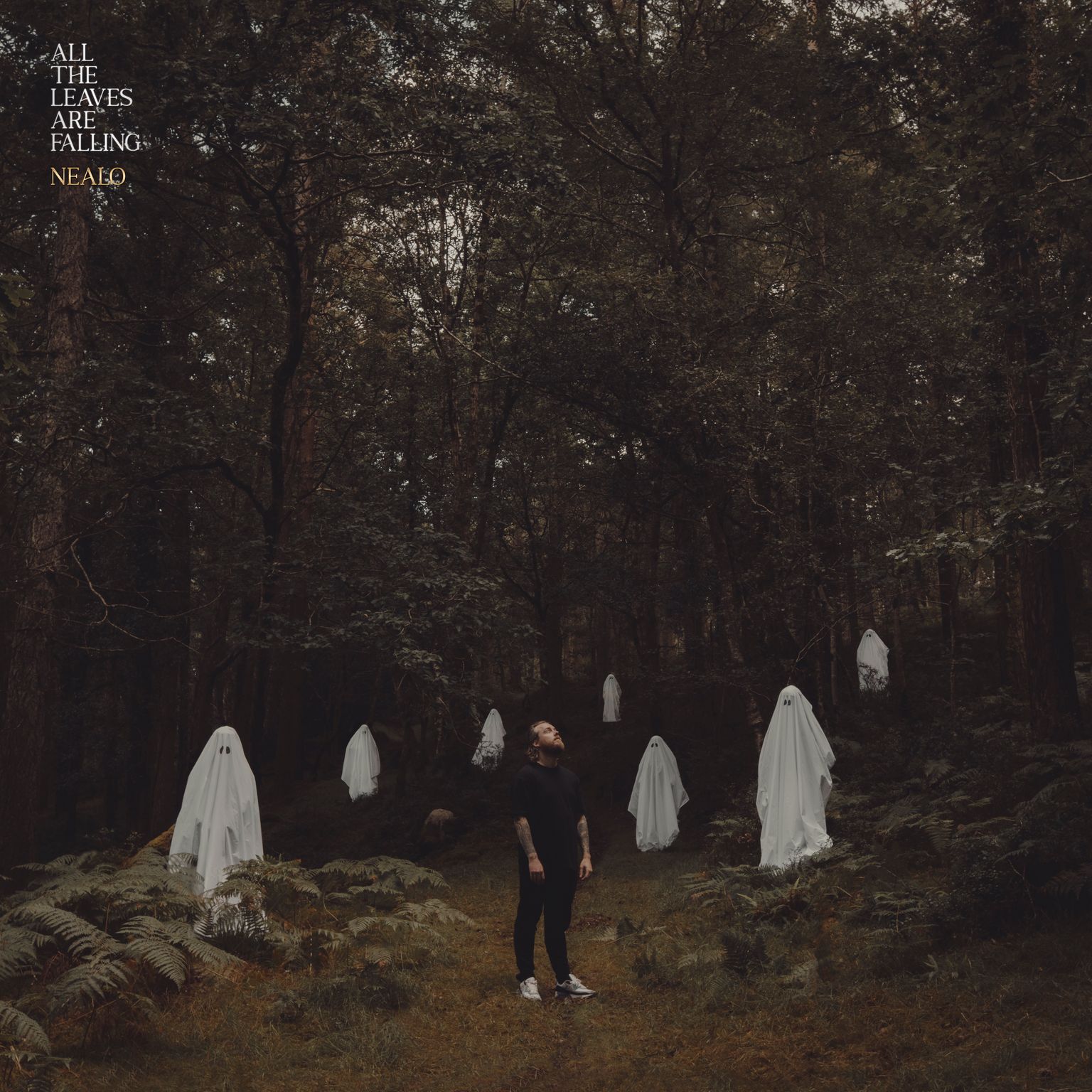 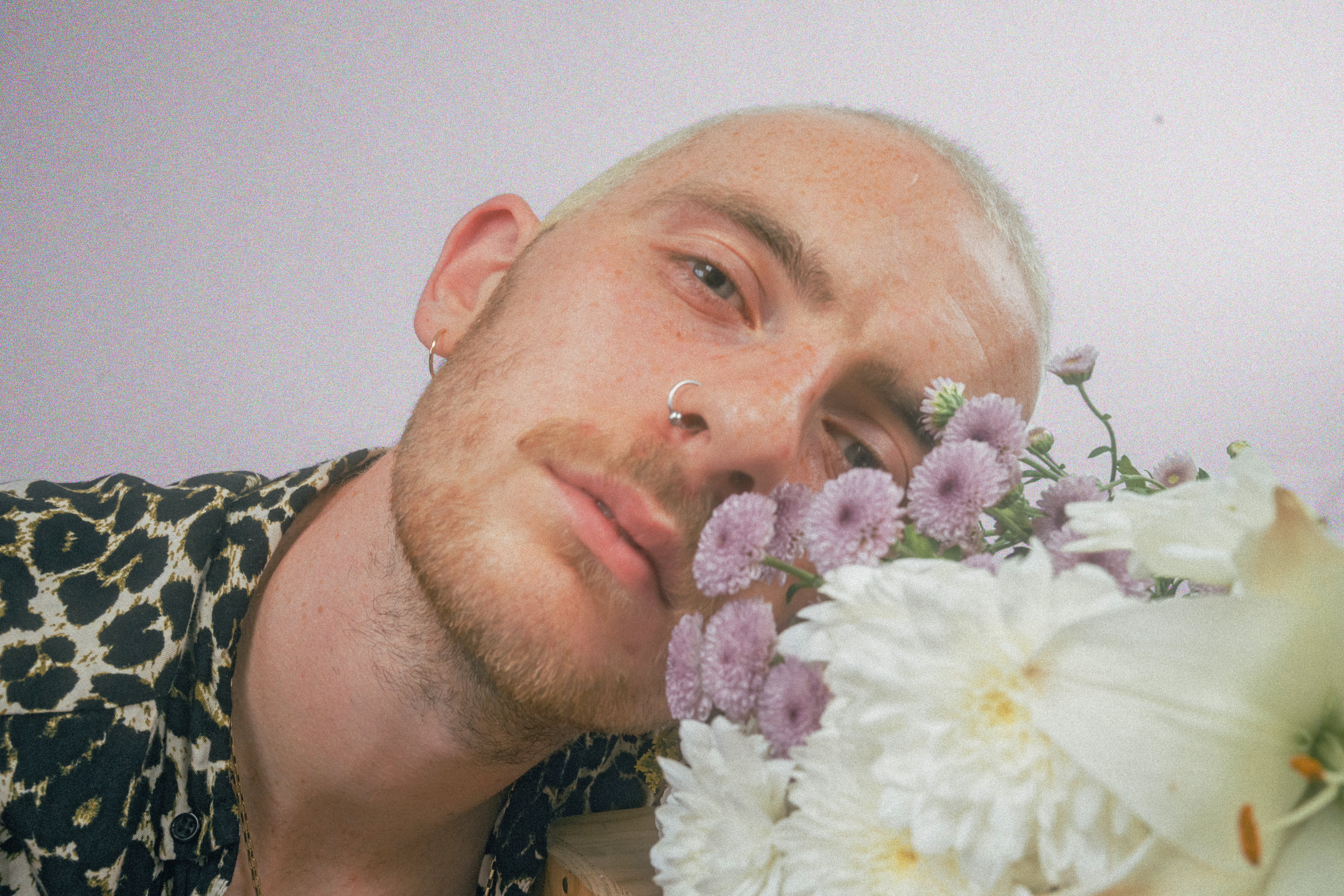 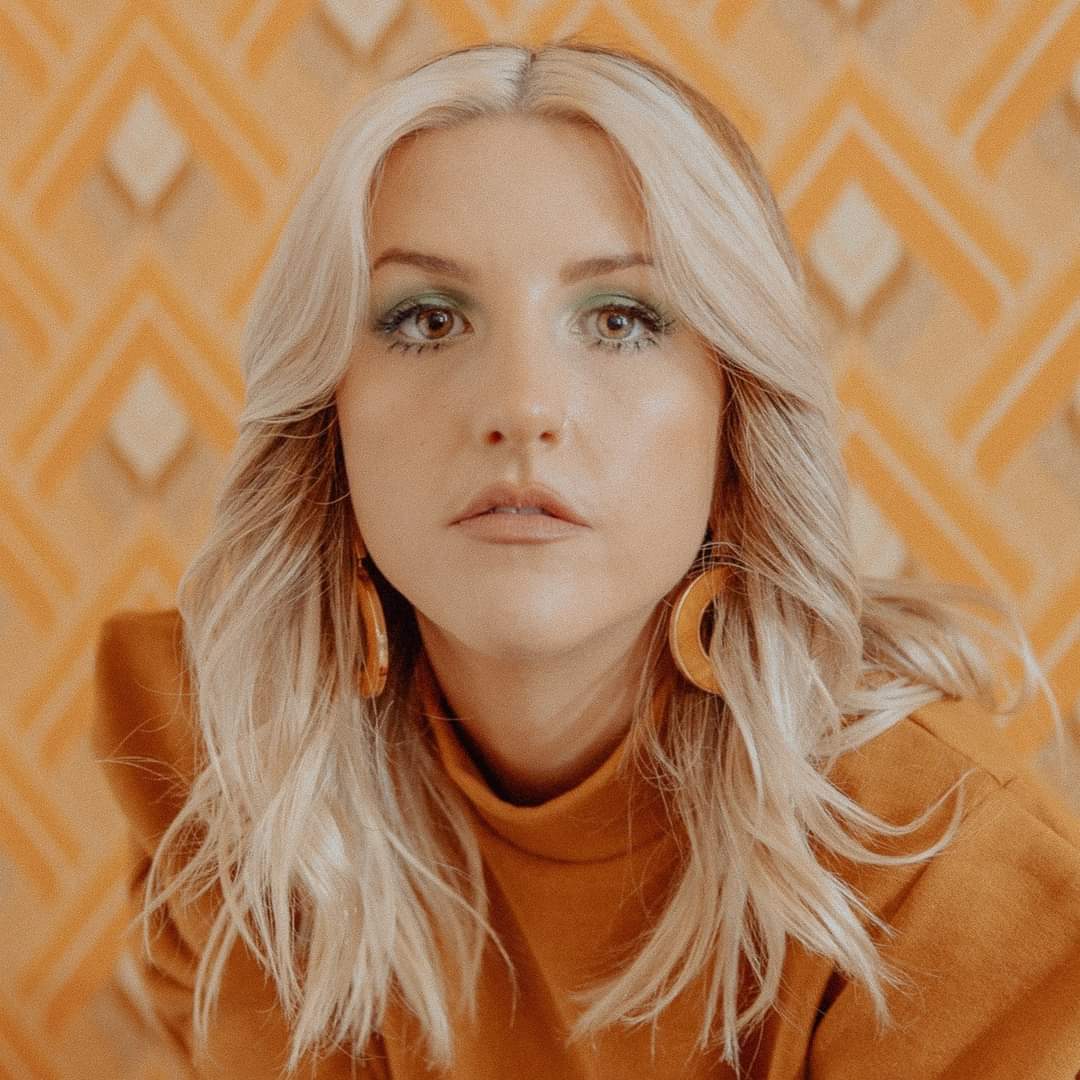 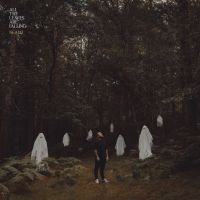 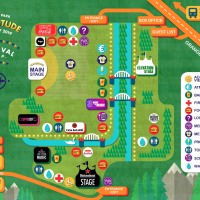