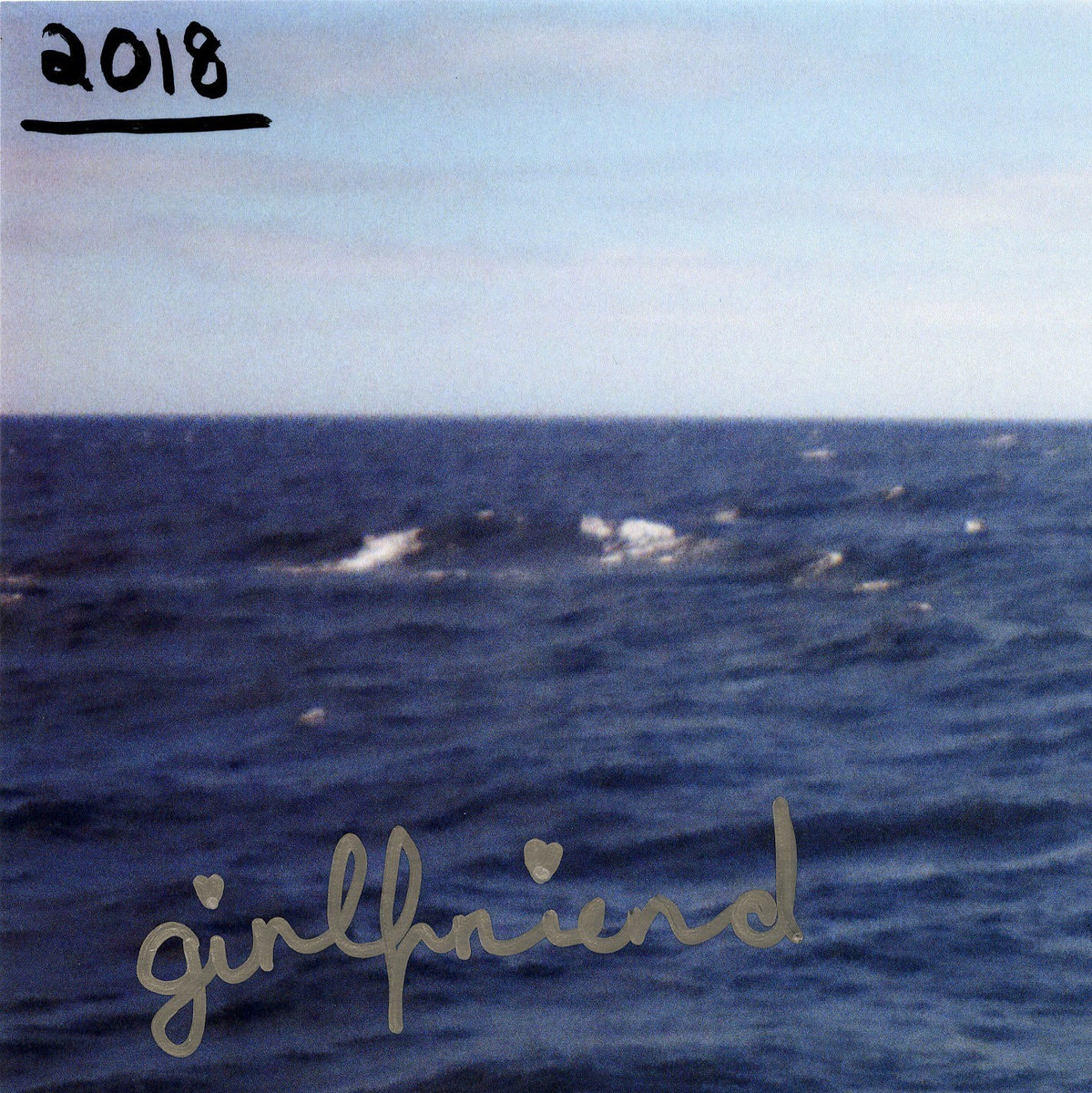 A major leap in sound from their debut E.P. 3AM Rituals, Girlfriend’s latest offering ‘Spit Kissing’ is a compelling collision of brooding atmospherics, tense verses and dynamically cacophonous crescendos making the band merging alt.rock, lo-fi garage and punk an instantly engrossing one.

Contrast this with the unsettling fury and bluster of ‘Small Smile Grow’, and the music of Girlfriend becomes all the clearer with the group conveying both the subtle and aggressive sides of their sound in equal measure.

Click below to listen to ‘Spitkissing / Small Smile Grow’ by Girlfriend. The single itself is out now via bandcamp.