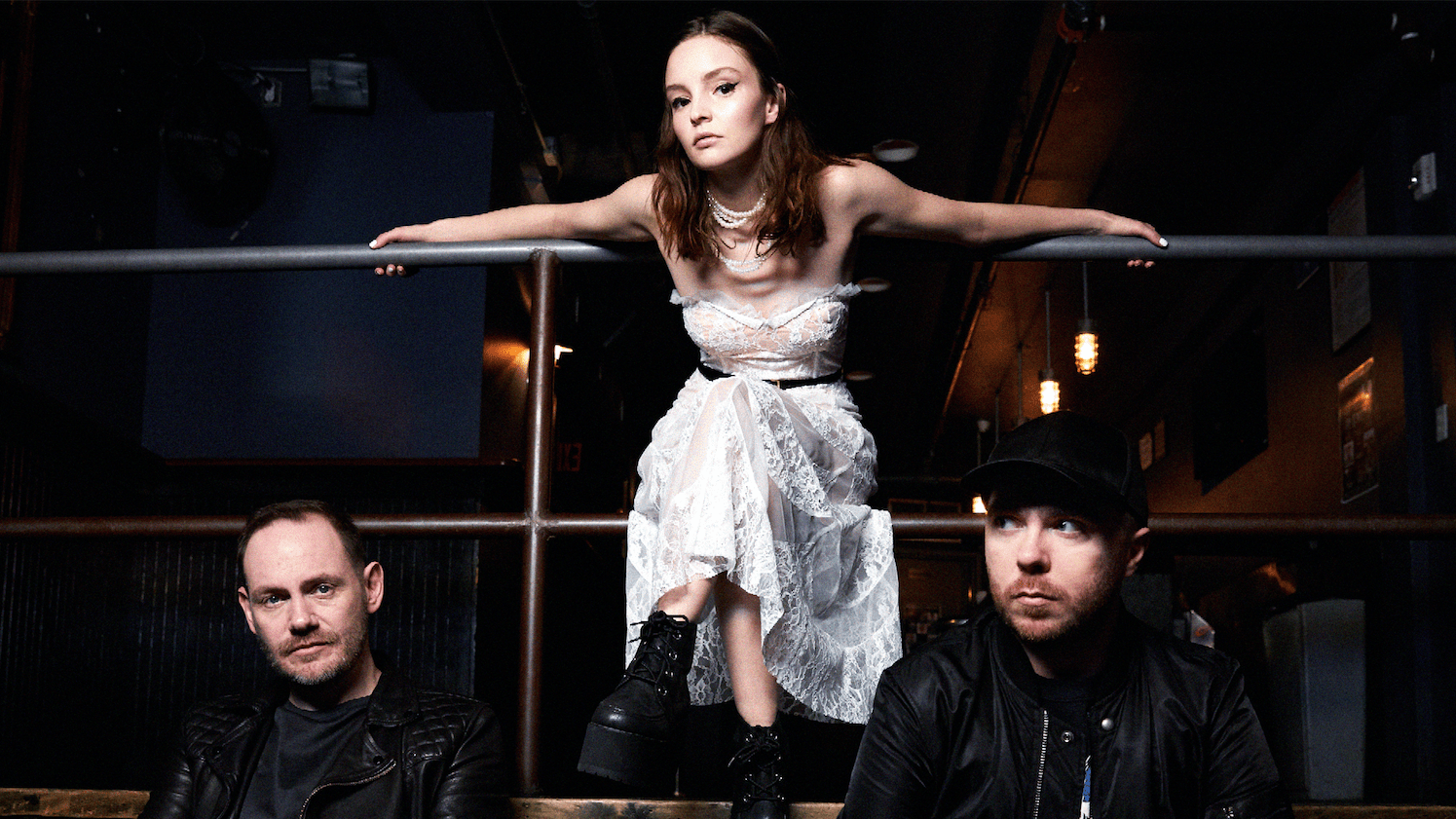 Synth-pop act Chvrches have announced a headline show at the Olympia Theatre in Dublin as well as Belfast date.

Chvrches will come to Ireland next year playing the Ulster Hall in Belfast on February 19th and Olympia Theatre, Dublin on February 21st as part of the group’s upcoming UK tour in support of their third studio album Love Is Dead. See the full list of live dates below.

Released to critical acclaim earlier this year Chvrches’ Love Is Dead marks a leap in scope and scale from the band in terms of production, and features the stand out singles ‘Miracle’, ‘Get Out’ and ‘Enemy’ (feat. Matt Berninger).

Tickets to see Chvrches live at the Olympia Theatre (Dublin) and Ulster Hall (Belfast)  go on sale this Friday ticketmaster.ie and  www.chvrch.es.