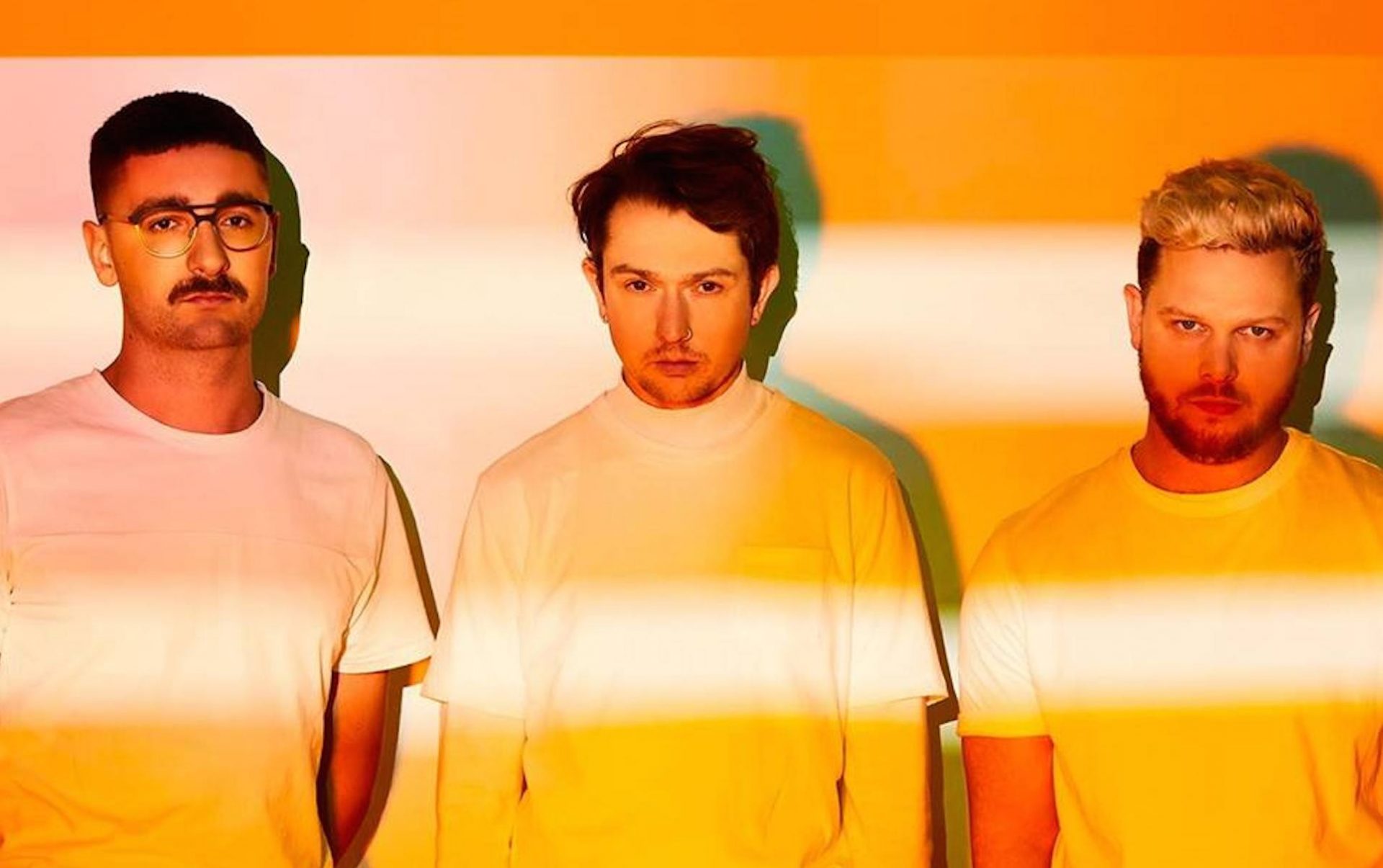 Alt-J have just announced a headline show at the Olympia Theatre in Dublin this coming Autumn.

Taking place at the Dublin venue on October 15th, Alt-J will come to Ireland this year as part of the group’s current autumn tour (see dates below) in support of their most recent album Relaxer which just had a new reinterpretation edition announced called Reduxer featuring the likes of Danny Brown, GoldLink, Little Simz, Pusha T, Twin Shadow, Rejjie Snow & more. The album will be released on September 28th.

Tickets to see Alt-J live at the Olympia Theatre on October 15th are pricedfrom €54.50 on sale this Friday at 9am via ticketmaster.ie.