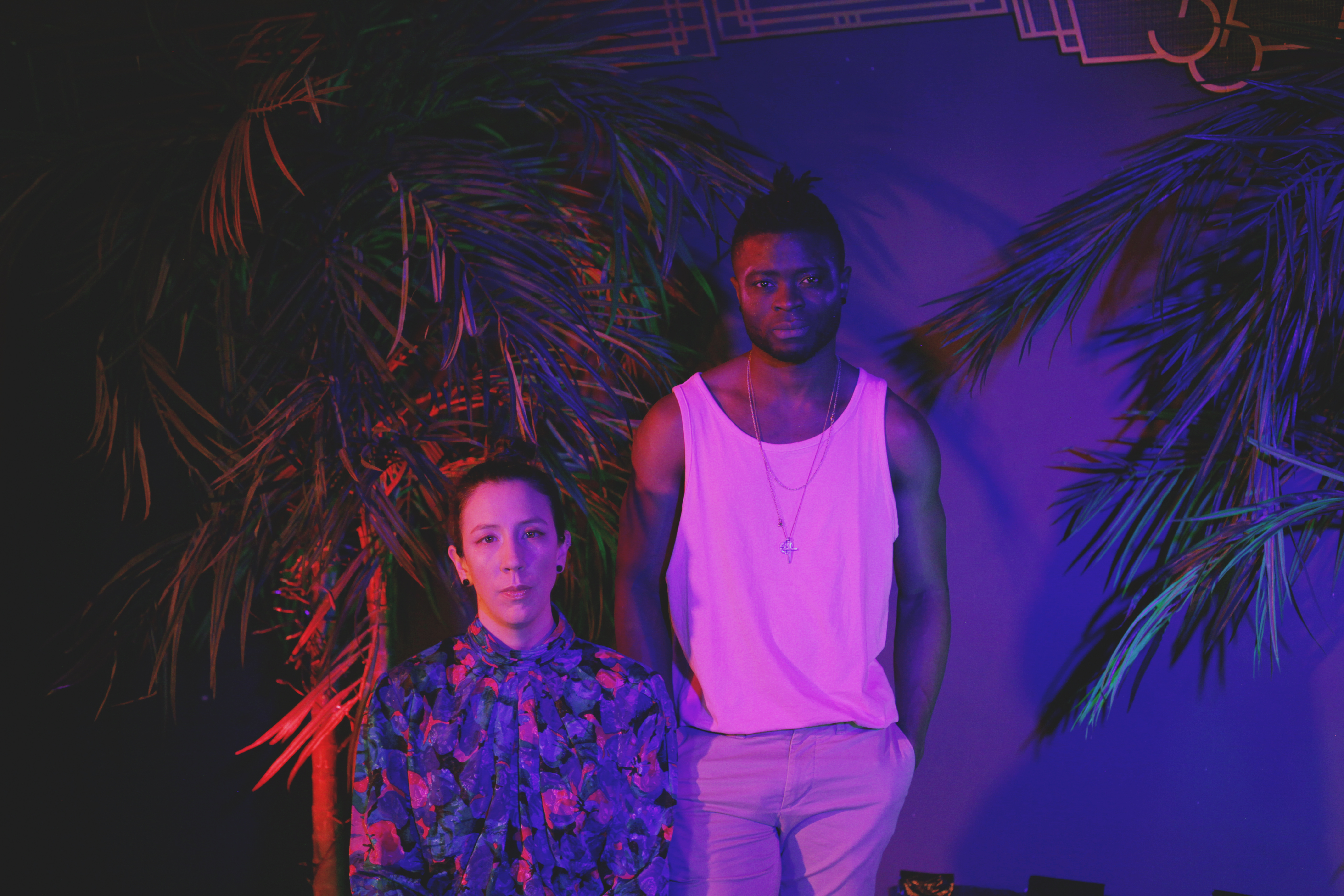 In this edition of The Last Mixed Tape’s song-of-the-week feature The Mixed-Tape we turn our attention to ‘Before We Were Born’ by Digg Deep.

The debut single from Digg Deep, ‘Before We Were Born’ introduces a multifaceted music layered in moving rhythm, lush electronic production and hook-laden songwriting.

Featuring a guest vocal from Heathers’ Louise McNamara, the sound of ‘Before We Were Born’ showcases Digg Deep as an artist willing to meld a myriad of genre flourishes into her music including electro, pop and R&B. All of which work seamlessly together to create the ambitious sound of the single itself.

Click below to listen to The Last Mixed Tape’s song-of-the-week ‘Before We Were Born’ by Digg Deep. The single itself is out now via Spotify.