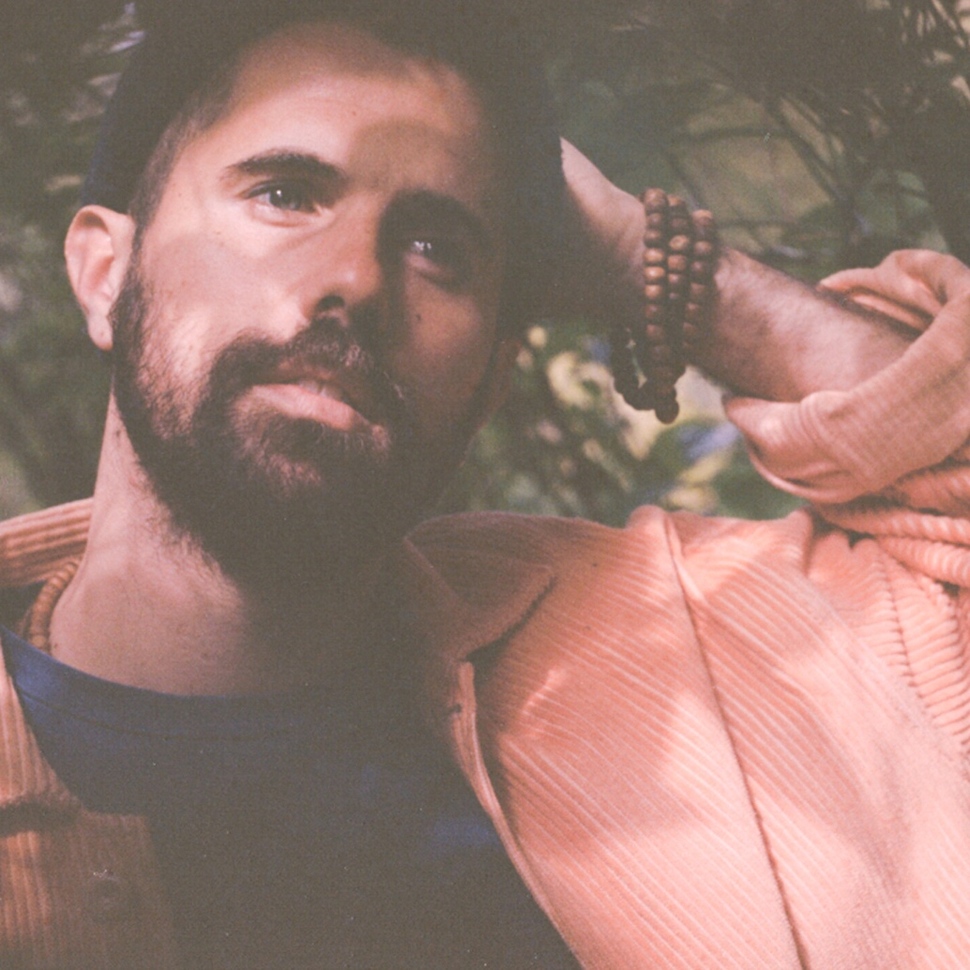 Singer-songwriter Nick Mulvey has announced three shows as part of a short National tour this September.

Taking place this Autumn, Mulvey will play three live shows beginning at the Empire, Belfast on September 19th, Whelans on September 20th and finishing with at St Luke’s, Cork on September 22nd.

Nick Mulvey will be touring in support of his most recent E.P. Dancing For The Answers which dropped early this summer and an intricate take on the indie-folk genre steeped in texture (best seen on the title track – video below).

Tickets to see Nick Mulvey live in Belfast, Cork and Dublin all go on sale this Friday at 9am via ticketmaster.ie.