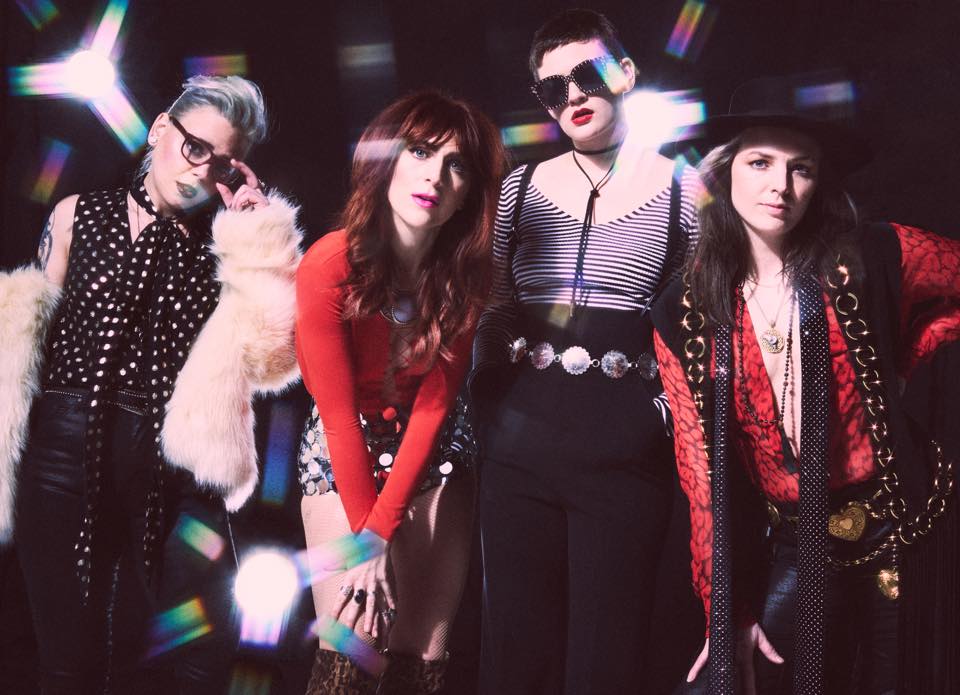 Taking place on Monday, August 27th at the Academy, the Seattle-based four-piece will come to Ireland as part of their upcoming European tour in support of the group’s self-titled debut album Thunderpussy.

Speaking about the band’s music, Thunderpussy guitarist Whitney Petty says, “Being a lover of rock ‘n’ roll music for my whole life, you either have it, or you don’t, if you find it, cultivate it, treat it like a wild animal, and tame that raw energy, but not too much. That’s what this is.”

Tickets to see Thunderpussy live at the Academy are priced at €28.00 including booking fee on sale now from Ticketmaster.