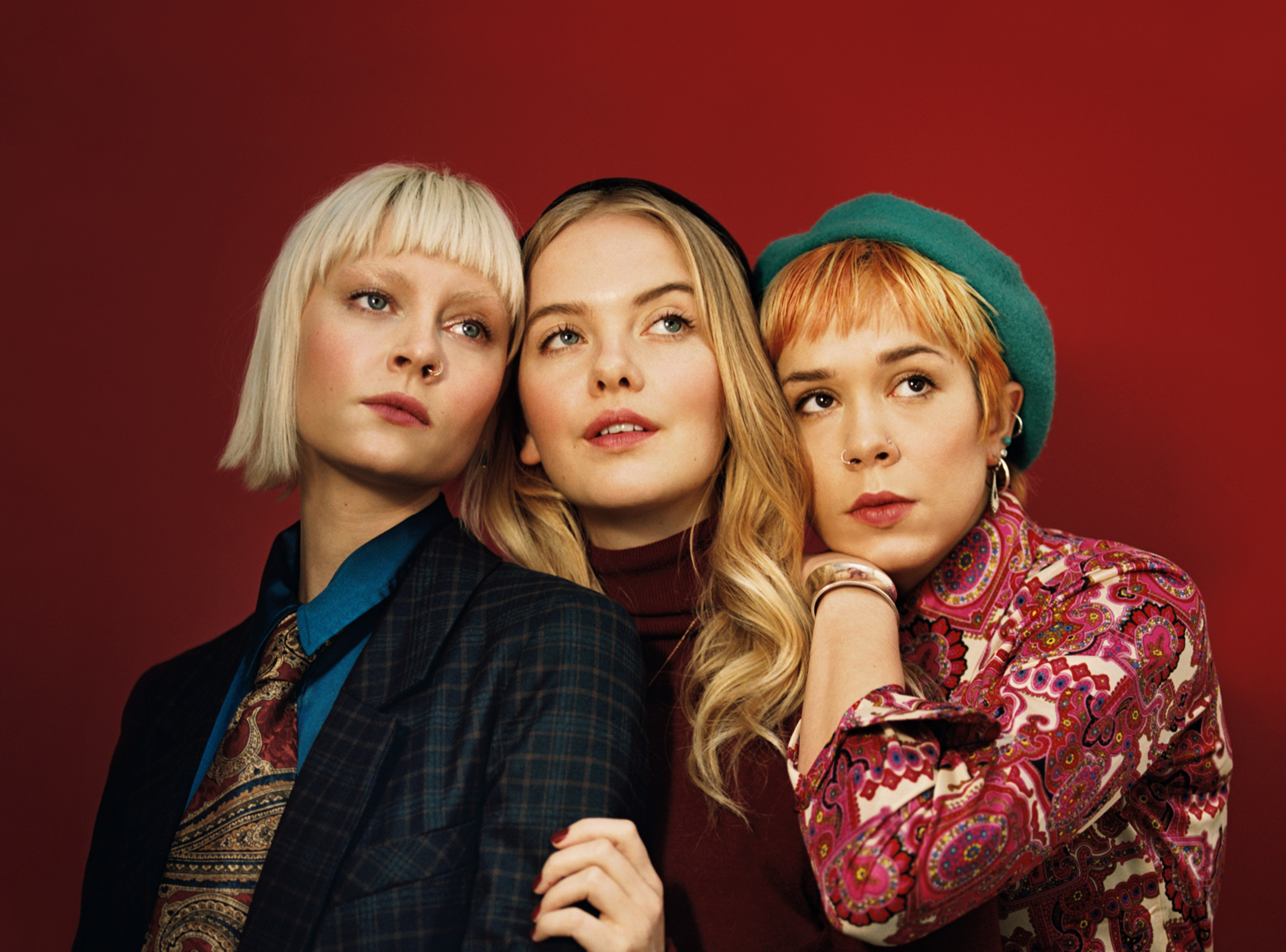 Garage-punk band Dream Wife has just announced a headline in Dublin for this Autumn.

Following on from their set supporting Future Island at Donnybrook Stadium on Sunday night and a raucous sold-out show at the Workman’s Club earlier this year, Dream Wife have confirmed they will return to Dublin with a gig in Whelan’s on October 17th.

The trio’s self-titled debut album was released to critical acclaim last January and features the standout singles ‘Somebody’ (video below), ‘Kids’ and ‘F.U.U’.

Tickets to see Dream Wife live in Whelan’s on October 17th are priced at €13 and will go this Wednesday via ticketmaster.ie.