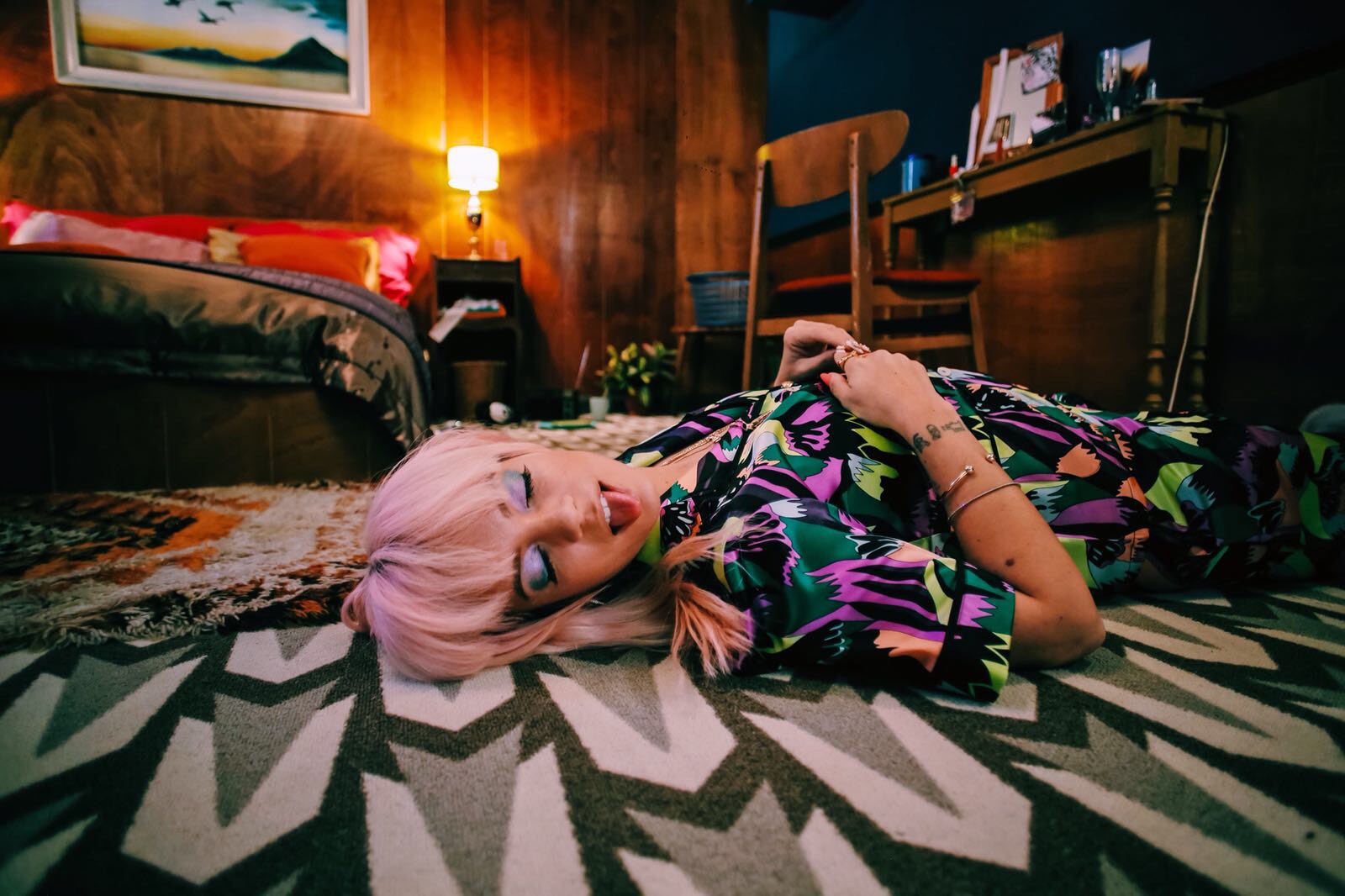 Lily Allen has announced she will play a headline show at the Olympia Theatre in Dublin this Winter.

Taking place at the Olympia on December 11th, Lily Allen will come to Ireland as part of her upcoming European tour in support of her fourth studio album No Shame which is due out this summer (June 8th).

Speaking about the inspiration behind her latest record, Allen says: “I believe that we as humans work through things by talking about them, and that’s what making music is, for me. It’s sharing things that you hope are going to connect with people, not that are going to connect with algorithms. I think we are so led by outside forces in terms of the way we express ourselves nowadays, because we’re so scared of what comes back. It’s something I’ve always wanted to explore. It’s why I went into it at the beginning, when it felt a lot more free.”

Tickets to see Lily Allen live at the Olympia Theatre in Dublin on Decemer 11th are priced at €45.05 on sale Friday 8th June at 10am from Ticketmaster