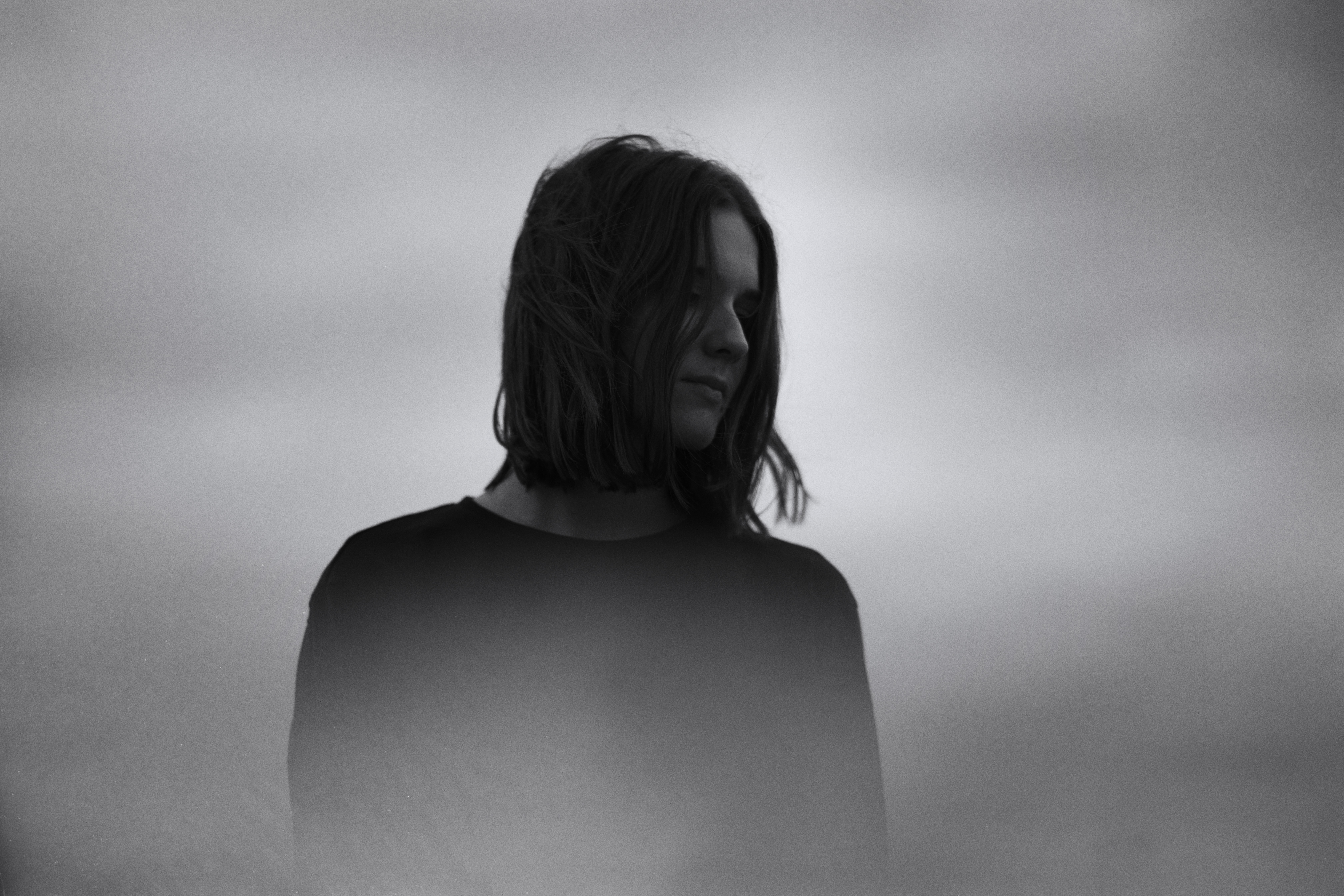 Hot on the heels of her appearances at the Great Escape and BBC’s the Biggest Weekend, Art School Girlfriend will come to Dublin on Thursday, August 9th at the Sound House as part of Irish music blog the Last Mixed Tape’s new series of live music events, Hyphen Pop.

Earning sonic comparisons to the ethereal style of acts such as Massive Attack and Beach House, Art School Girlfriend (aka producer/songwriter Polly Mackey) delivers “wonderfully gothic doses of twilight pop” (Clash). Hailing from Wrexham, North Wales, she was raised on new wave and shoegaze, and after dabbling in a number of bands, she relocated to London where she lived for five years fronting a shoegaze band before settling in Margate, Kent. Opting for the new moniker ‘Art School Girlfriend’, her self-produced tracks – which explore themes of queer identity, lust and disillusionment – caught the attention of Grammy Award-winning producer Paul Epworth (Florence + the Machine, Adele) and she signed with his label, Wolf Tone Records (The Horrors, Glass Animals) in 2017. Her debut EP Measures followed later that year, with the darker, more electronic track Moon taking her into 2018.

Tickets to see Art School Girlfriend live at the Sound House on August 9th go on sale this Thursday at 10am via ticketmaster.ie