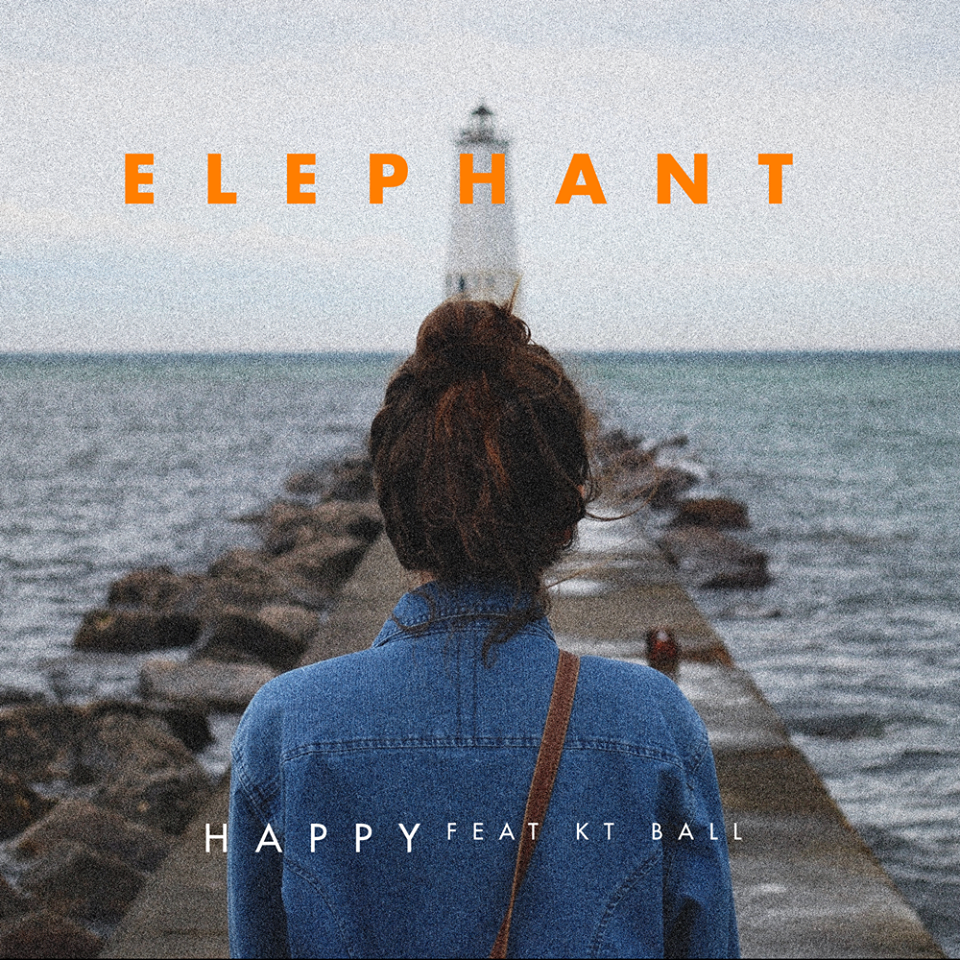 In this edition of The Last Mixed Tape’s song-of-the-week feature The Mixed-Tape we turn our attention to ‘Happy’ by Elephant.

Elephant has come a long way since the dark indie-folk of their debut album Hypergiant with their latest offering ‘Happy’ providing a highly-stylised collage of synth-pop, dark-wave and indietronica.

A sonically ambitious outing that fully pays of for Elephant, ‘Happy’ gives us an intriguing glimpse into Elephant’s upcoming sophomore record 88 which is due out on July 20th.

Elephant will celebrate the release of 88 with a show at the Grand Social on August 24th with support from Montauk Hotel. Tickets are on sale now via Eventbrite.

Click below to listen to The Last Mixed Tape’s song-of-the-week ‘Happy’ by Elephant. The single is out now Spotify.