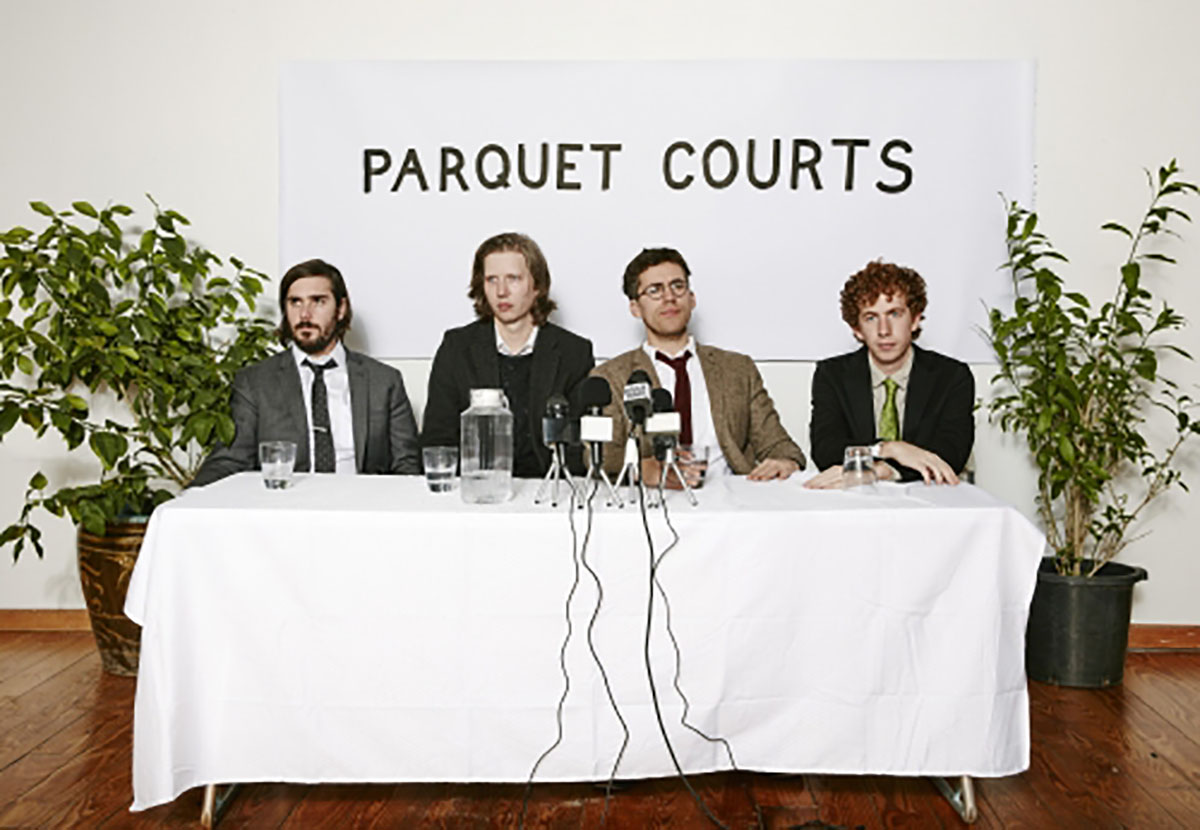 Taking place at the Academy on Saturday, November 3rd at the Academy, Parquet Courts upcoming Irish show will come as the band tour their brand new sixth studio album Wide Awake, which came out earlier this year and featured the single ‘Marde Gras Beads’.

Speaking about their latest album, Parquet Courts guitarist/singer A. Savage say:  “The ethos behind every Parquet Courts record is that there needs to be change for the better, and the best way to tackle that is to step out of one’s comfort zone. I personally liked the fact that I was writing a record that indebted to punk and funk, and Brian’s a pop producer who’s made some very polished records. I liked that it didn’t make sense.”

Tickets to see Parquet Courts live at the Academy are priced at €22.90 inclusive and will go on sale this Friday 25th May at 9am from Ticketmaster.