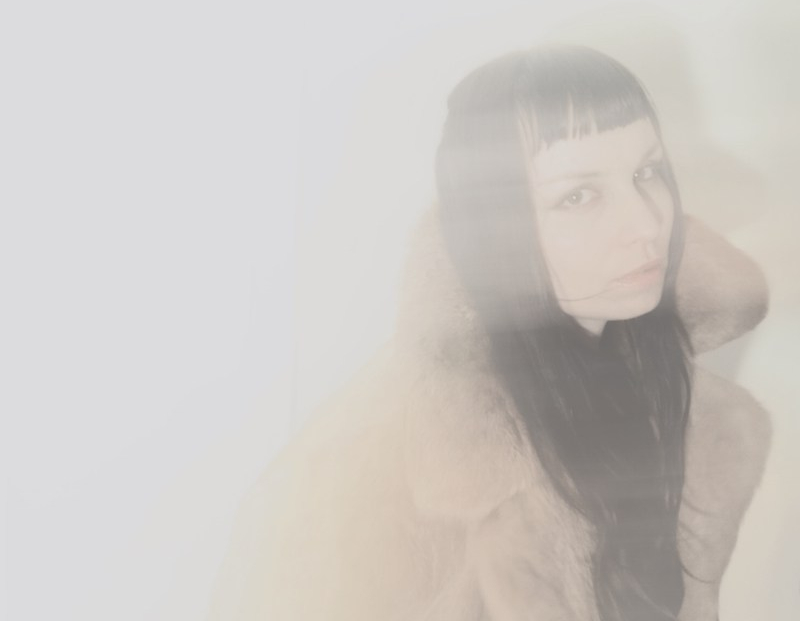 Hilary Woods has given yet another glimpse into her upcoming debut album with her latest music video for ‘Prodigal Dog’.

Accompanied by a suitably ambiguous video, the contorted etherealism of ‘Prodigal Dog’ is otherworldly. Foreboding, sparse and enrapturing Hilary Woods’ music is a source of great mystery.

Hilary Woods will celebrate the release of Colt with a headline show at the Sugar Club on September 14th. Tickets are priced at €16 via sugarclubtickets.com.

Click below to watch the music video for ‘Prodigal Dog’ by Hilary Woods. The songs parent album ‘Colt’ is out on June 8th via Sacred Bones (pre-order).