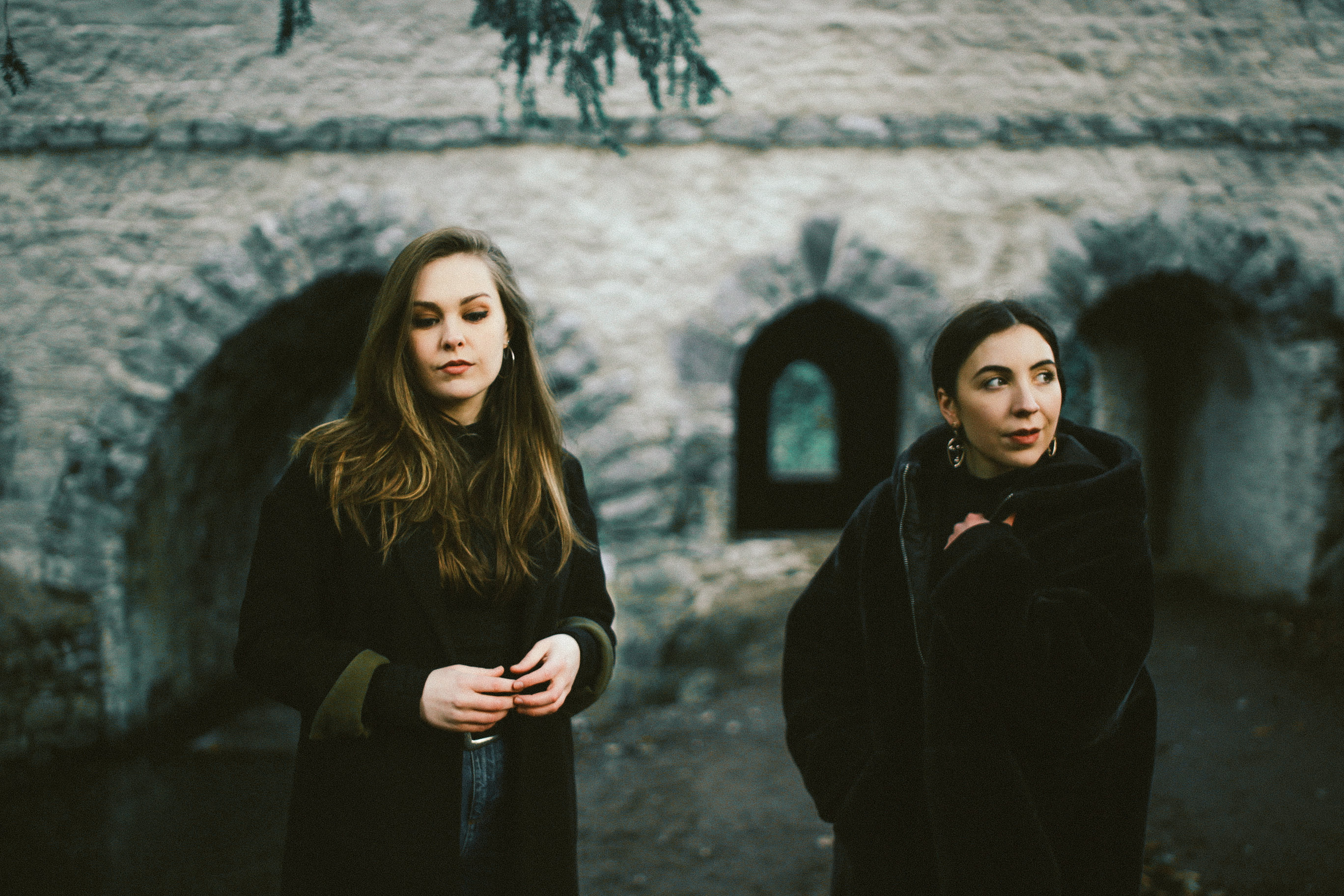 In this edition of The Last Mixed Tape’s song-of-the-week feature The Mixed-Tape we turn our attention to ‘Twin Peaks’ by Saint Sister.

Indeed, ‘Twin Peaks’ is a song that builds. Set to lo-fi beat, interwoven harmonies and short snapped vocal melodies, Saint Sister led the music through verse and chorus and into a highly stylised ending.

Saint Sister will play the Olympia Theatre in Dublin on October 11th as part of their upcoming tour. Tickets from €28.90 inclusive on sale now from Ticketmaster.

Click below to listen to The Last Mixed Tape’s song-of-the-week ‘Twin Peaks’ by Saint Sister. The single is out now Spotify.